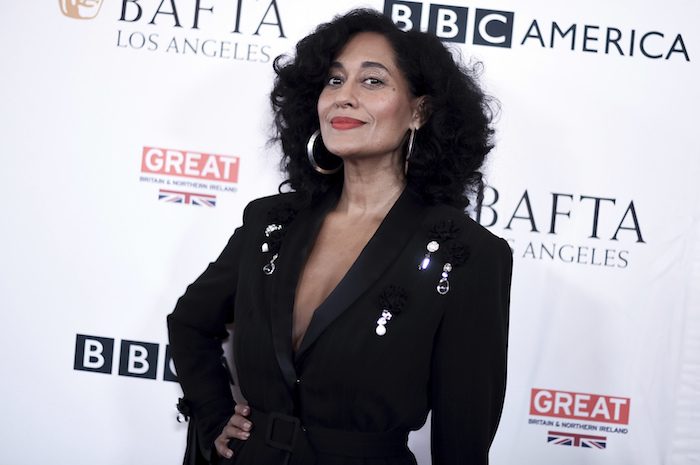 Tracee Ellis Ross will be close by when her mom, Diana Ross, is honored at Sunday’s American Music Awards because she’ll be hosting the show.

The “black-ish” actress says she’s excited to be named the host but is “especially thrilled” to do it the year that her mother is getting the Lifetime Achievement award.

Diana Ross will not only be honored but will also take the stage to perform. Tracee Ellis Ross is following in the footsteps of her mom, who hosted the American Music Awards years ago.

Christina Aguilera will perform a special tribute to “The Bodyguard” soundtrack, which is celebrating its 25th anniversary.