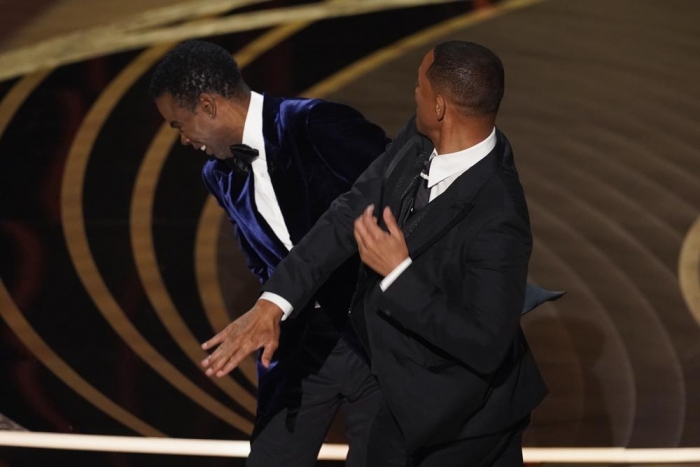 The Slap Heard Around the World

The world experienced a shocking moment together after watching 94th Oscars. Will Smith’s reaction to Chris Rock’s joke about his wife — Jada Pinkett-Smith, set him off, and he slapped him on live television. Rock did not retaliate and decide not to file a misdemeanor battery complaint against Smith. BET hosted the 53rd NAACP Image Awards, Anthony Anderson, a seven-time NAACP Image Award winner hosted the event. Thirteen nominations were made for “Insecure,” including one for best comedy television series. With six nominations, H.E.R. earned the most in the music recording categories, including best female artist and album for her project “Back of My Mind.” 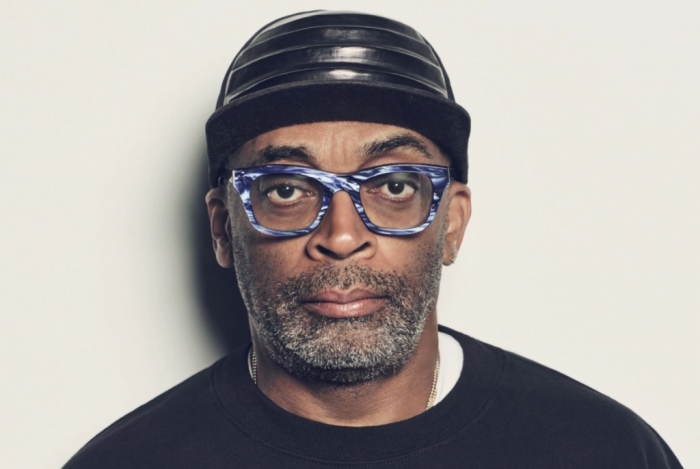 The Directors Guild of America has announced Spike Lee as the winner of its Lifetime Achievement Award for Distinguished Achievement in Motion Picture Direction. The honor is the highest one given to film directors by the DGA. Lee has revolutionized the face of cinema. Veteran actor Morris Chestnut was presented with the 2,716th star on the Hollywood Walk of Fame in front of his loved ones. Chestnut acknowledged his sister Carmen’s affection for him. Additionally, he credited his brother Mark for assisting in the realization that “anything is possible.”

Nipsey Hussle, a native of Los Angeles and beloved son, Grammy Award-winning artist, civic activist, and entrepreneur, was presented with the 2,729th star on the Hollywood Walk of Fame. As Hussle’s devastating loss still lingers in the minds and hearts of those who loved him, the award is a bittersweet one for his family, friends, and supporters. 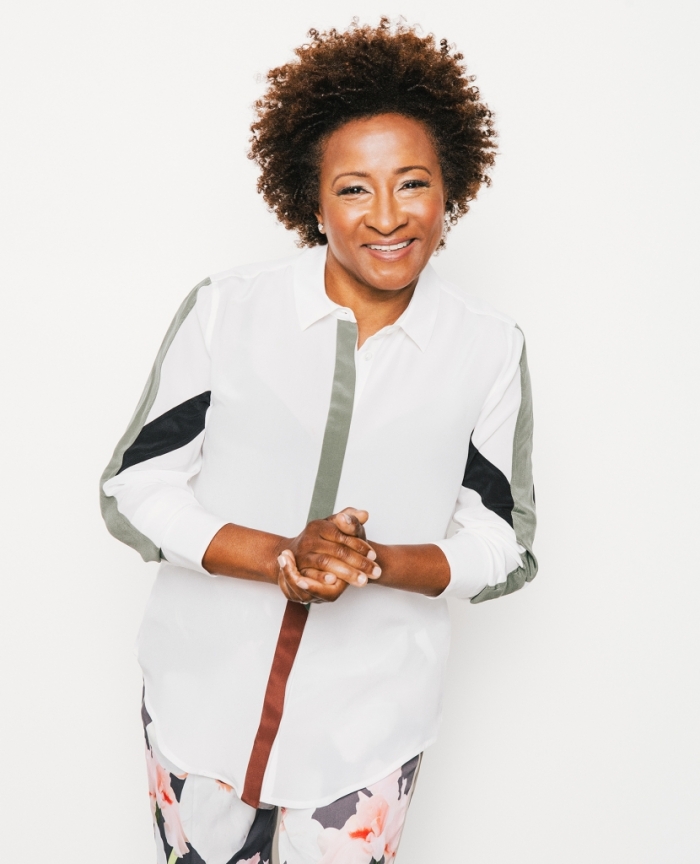 Jordan Peele’s UFO suspense “Nope” topped the North American box office in its opening weekend, took an estimated $44 million, according to Universal Pictures;  a tremendous achievement for an original, R-rated film — and the largest of the year for an original screenplay.

Grammy Award-winng artist, Artis Leon Ivey Jr., better known as Coolio, has passed away.Multiple sources cite his manager, Jarez Posey, confirmed the time of his death. ‘Gangsta’s Paradise’ rapper, Coolio has died Wednesday, Sept. 28, at approximately 5 p.m,  at a friends house; the name of the friend was not disclosed.

Inglewood Artist Highlights the Strength of Community in New Revolt TV Series, ‘In a Session’

Neesin Williams, an Inglewood local, captured the story of his hometown and developed a place that sheds light emerging local artists on their quest for recognition. “In a Session” developed during the hours of inspiration; became a  successful display that highliged diverse artists developed on their paths to fame.

Royale Coalition Presents ‘On the Line’: Offers New Perspective on Mental Health in the Black Community

“On the Line,” a short drama produced by Royale Coalition, was released. Award-winning filmmaker Brianna Devons’ message allowed the audience to see an emotional cascade as a loved one tries to get out of a difficult situation. It is now Oscar Qualified. 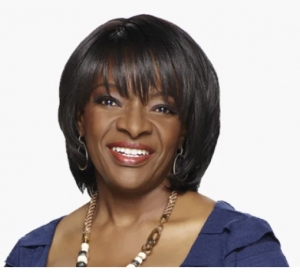 Justice Jackson Working on a Memoir, Titled “Lovely One”