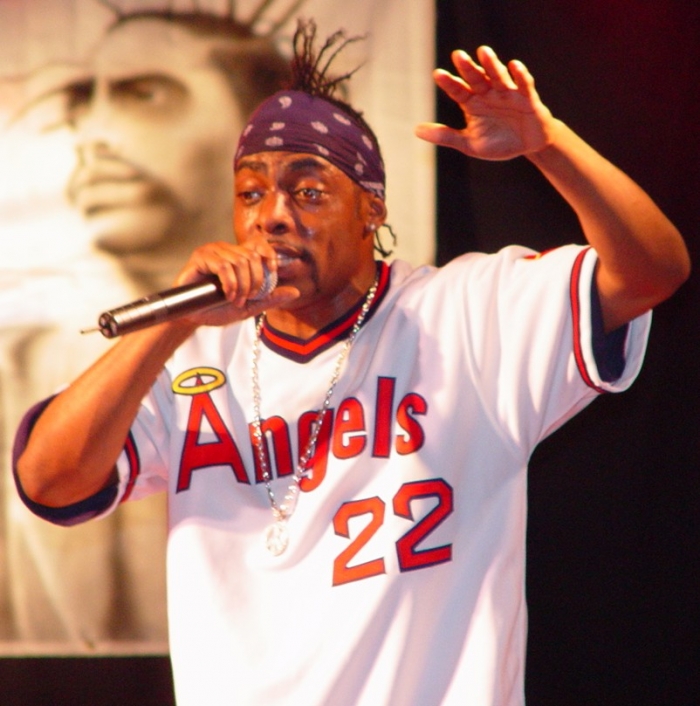 Multiple sources cite his manager, Jarez Posey, confirmed the time of his death. ‘Gangsta’s Paradise’ rapper, Coolio has died Wednesday, Sept. 28, at approximately 5 p.m,  at a friends house; the name of the friend was not disclosed.

The cause of death is  under investigation, according to CNN. The only listed health condition was Coolio’s on-going battle with Asthma.

His work in the music industry has  shaped multiple generations. Noting his presence in the 90s television hit show, “Kenan & Kel,”  and his opening theme song, “Aw, Here it Goes.”

Coolio created a distinct era in hip-hop for over 20 years. Later in his career, he pursued more screen-time– including his own reality show, “Coolio Rules.”

As a Compton-native, Artis Leon Ivey Jr. was born on Aug. 1, 1963. According to a prior interview with The Independent, Coolio dedicated his success to his mother. His life was colorful, noting that he had many detours and struggles toward his path to fame.

Coolio has four children with his former wife Josefa Salinas.

This story will be updated as more news develops. 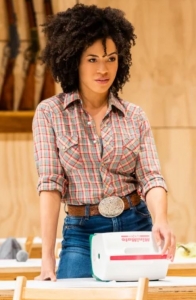 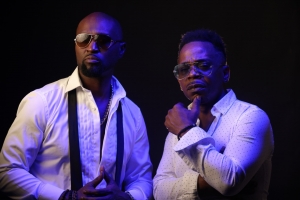 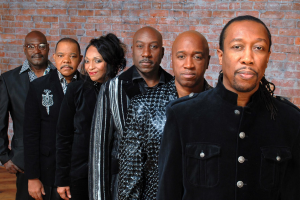 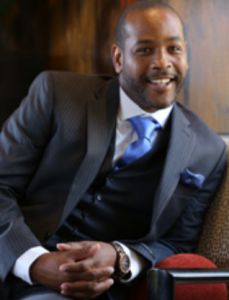 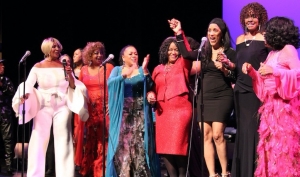 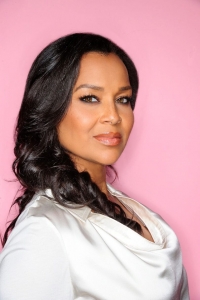