For most people, life feels better when there is something to look forward to. Whether looking forward to graduation, the arrival of a new baby, or retirement that affords a few years to just enjoy life – these kinds of things make going through challenging times somehow more manageable.

For payday loan borrowers and consumer and civil rights activists, this August 19 was supposed to be the end of payday lending’s nearly inevitable debt trap. No longer would consumers incur seemingly endless strings of loans that lenders knew they could not afford. Nor would lenders have unlimited and automatic direct access to borrower checking accounts; only two debits could be drawn on an account with insufficient funds. The days of unrestrained businesses recklessly selling payday and car-title loans as short-term financial fixes that grew to become long-term debt was set for a shutdown.

Let’s say these borrowers were looking forward to financial freedom from the endless cycle of loan renewals and costly fees generated by triple-digit interest rates. In practical terms, the typical, two-week $350 payday loan winds up costing $458 in fees.

But just as seasons and circumstances can and do change, under a different administration, the Consumer Financial Protection Bureau (CFPB) has functioned more recently to help predatory lenders than to fulfill its statutory mission of consumer protection.

Last summer, then-CFPB head Mick Mulvaney, joined the payday loan industry to challenge and win a delay in the implementation of the long-awaited payday rule. Mulvaney also withdrew a lawsuit filed by the CFPB against a payday lender ahead of his arrival.

Months later in in a West Texas federal court, U.S. District Judge Lee Yeakel granted a ‘stay,’ the legal term for a court-ordered delay, to allow the current CFPB Director the chance to rewrite the rule adopted under the Bureau’s first Director. Even earlier and under Acting CFPB Director Mick Mulvaney, a lawsuit filed by CFPB against a payday lender was withdrawn.

In response to these and other anti-consumer developments, consumer advocates chose to observe the August 19 date in a different way: reminding CFPB what it was supposed to do on behalf of consumers. 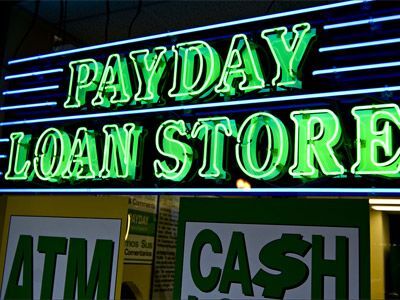 “[S]ince its 2017 leadership change, the CFPB has repeatedly failed to support the August 19, 2019 compliance date the agency established for these important provisions,” wrote Americans for Financial Reform Education Fund, National Consumer Law Center, Public Citizen, and the Center for Responsible Lending (CRL). The August 12 joint letter to Director Kraninger called for “timely implementation” of the rule’s payment protections. While the CFPB continues to push for a stay of the rule’s ability-to-repay requirements, it has failed to offer any basis for its anti-consumer effort.

It took years of multiple public hearings, research, public comments, and a careful rulemaking process before Director Cordray, delivered a rule that would provide financial relief from one of the nation’s most heinous predatory loans.

“T] he Bureau’s proposed repeal of the 2017 rule would eliminate an important federal floor that would protect consumers across the country, including from interstate lending activity that is challenging for any individual State to police,” wrote the AGs. “Extending credit without reasonably assessing borrowers’ ability to repay their loans resembles the poor underwriting practices that fueled the subprime mortgage crisis, which eventually led to an economic tailspin and enactment of the Dodd-Frank Act.”

A 2019 CRL research report found that every year, payday and car-title loans drain nearly $8 billion in fees from consumer pockets. Although 16 states and the District of Columbia have enacted rate caps that limit interest to no more than 36%, 34 states still allow triple-digit interest rate payday loans that together generate more than $4 billion in costly fees. Similarly, car-title loans drain more than $3.8 billion in fees annually from consumers in the 22 states where this type of loan is legal.

Texas leads the nation in costly payday loan fees at $1.2 billion per year. Overall, consumers stuck in more than 10 payday loans a year represent 75% of all fees charged.

Car-title loan fees take $356 million out of the pockets of Alabama residents, and $297 million from Mississippi consumers. And among all borrowers of these loans, one out of every five loses their vehicle to repossession.

This spring before a Capitol Hill hearing, Diane Standaert, a CRL EVP and Director of State Policy summarized the choices now before the nation: “Policymakers have a choice: siding with the vast majority of voters who oppose the payday loan debt trap or siding with predatory lenders charging 300% interest rates.”

As Spike Lee advised years ago, “Do the right thing.” 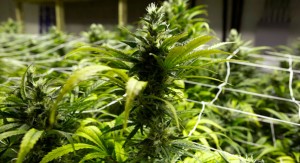 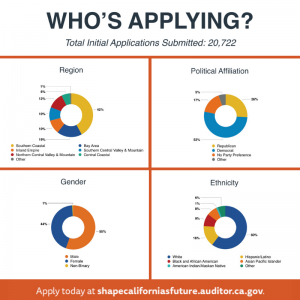 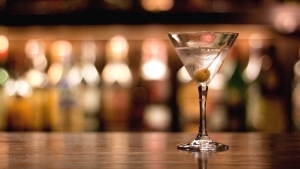 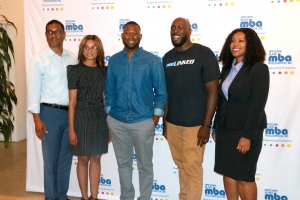