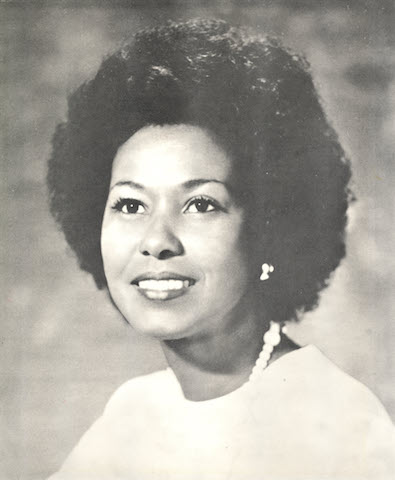 October 5, 1932 – Yvonne Brathwaite Burke was the first Black Congresswoman from California. Born in Los Angeles, Burke discovered a lot of feats, in 1966, she became the first African American woman elected to the California assembly. In 1972, she served as Vice-Chairman on the platform committee at the Democratic National Convention. That same year she became the first Black woman from California (and one of only three Black women ever) elected to the House. (Photo Courtesy: National Archives and Records Administration) 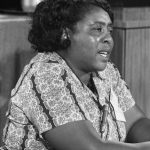 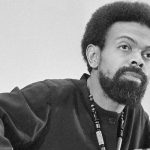 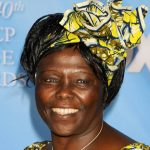 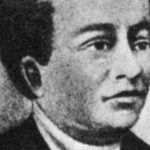 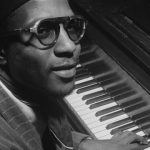 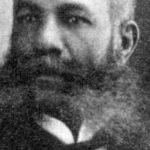 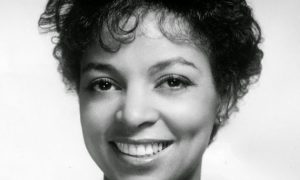 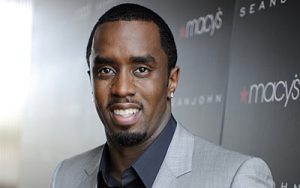