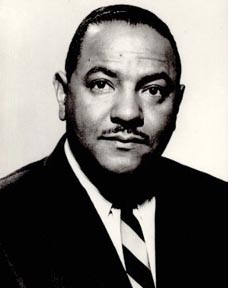 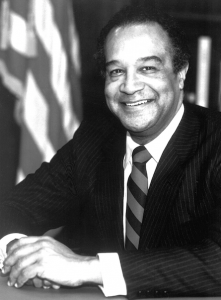 1981- Samuel Pierce was named housing secretary for the Department of Housing and Urban Development in the Reagan administration. 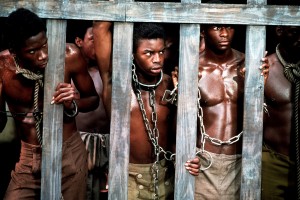 1977- ABC began televising the mini-series based off of Alex Haley’s book “Roots”. The series went on to be the most watched mini-series in television history. 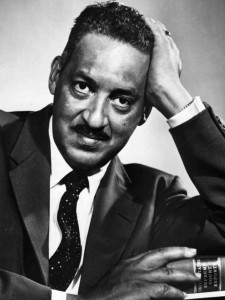 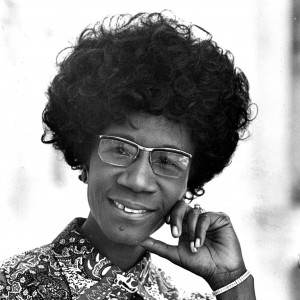 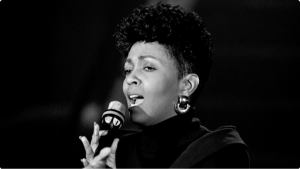 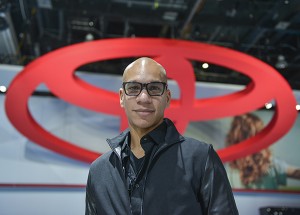 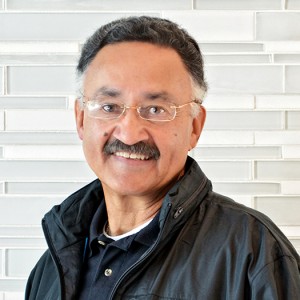 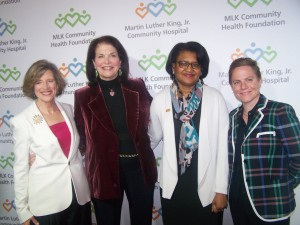 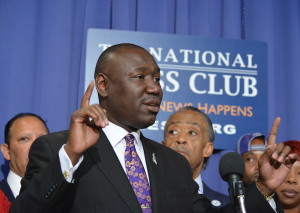 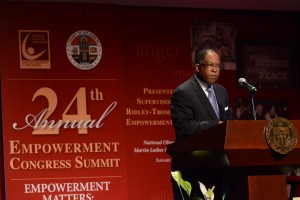