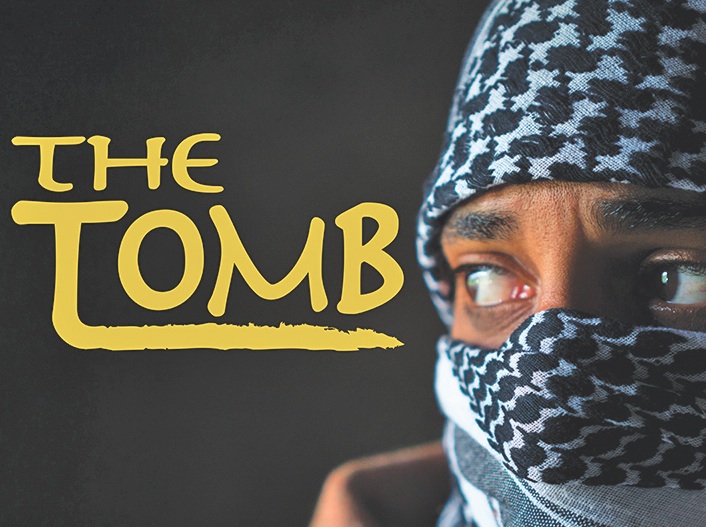 Adrian Burks plays a young man struggling with his faith in “The Tomb.”

“The Tomb,” a new play about the early Christian church, debuts Sunday, June 4, at 3 p.m., at the Hollywood Fringe Festival, the largest performing arts fair in Southern California.

The faith-based drama, written by Ed Sharrow, features Anthony, a wealthy young man who encloses himself in a tomb while seeking to determine the truth about Jesus. Viewers will witness his struggles as he progresses from being a ‘follower’ to becoming a ‘disciple’ of Christ. 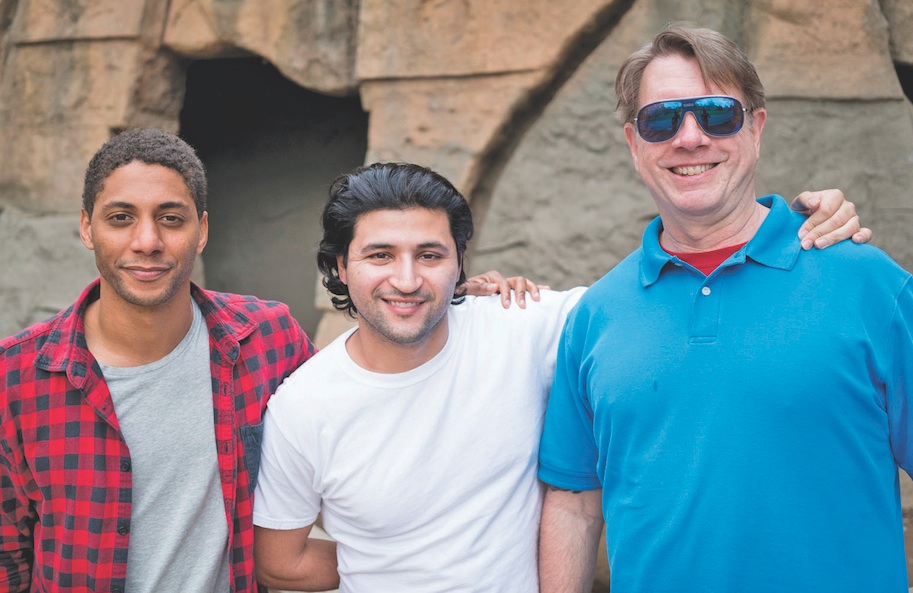 Adrian Burks is cast as Anthony while Charles Gonzales plays the roles of Ofer, Rabbi Abram and Bishop Athanasius.

Outlining the some of the themes of the play, Sharrow said, “In the tomb, Anthony confronts issues that are common to all humans: grief, loss of a loved one, the doubts about believing in something you can’t see, the emotions surrounding intimacy and confronting one’s purpose in life.

“The believer will have their faith affirmed while the non-believer will learn some of the historical basis for Christianity. The play is not intentionally proselytizing or evangelical though Adrian’s intense performance is likely to make the audience consider deepening their faith.”

Sharrow, who has been writing since high school, decided in 2013 to dedicate himself to the profession on a full-time basis. In addition to inspirational stories, he likes to write biographies, murder-mysteries and scriptural commentaries.

“My main goal is to tell a good story,” said Sharrow. “Hopefully, it’s good because it’s entertaining, and it’s even better, if it inspires people to consider their own life.” 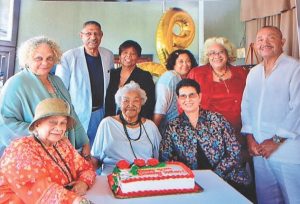 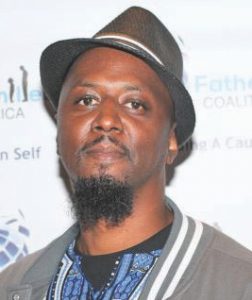 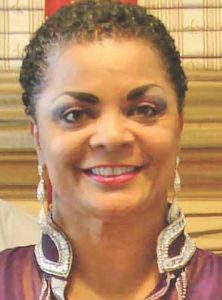 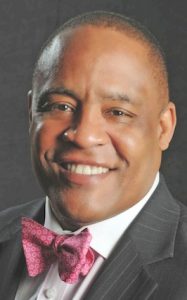 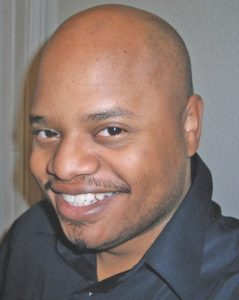 Words of the Week – The Struggling Bones in the Closet