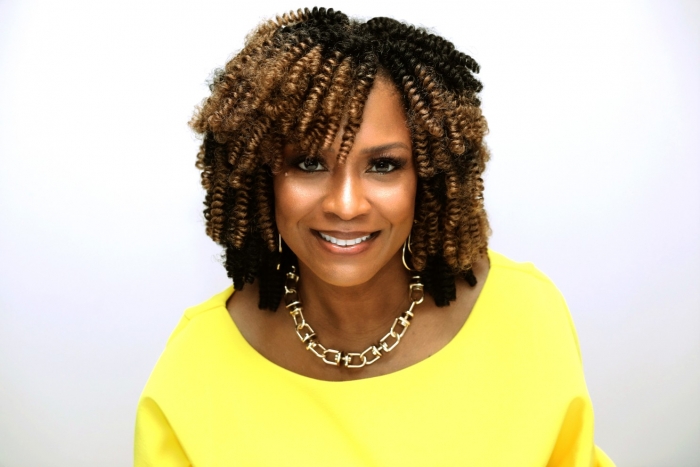 Michelle Avan was a woman passionate about effecting change in the community, providing opportunities for underrepresented individuals, and fighting for those that could not fight for themselves.  She was a woman of action until she was brutally murdered!   The family of Michelle Avan is moving in that same spirit of action to ensure her tragic death was not in vain.  On January 20, 2022, the prosecutor representing the DA’s office in the case against Michelle’s killer will file the official charges against Anthony Duane Turner.  If a special circumstances murder charge is not filed at that time, Turner, if prosecuted could potentially receive a lesser count of second-degree murder from the court and be eligible for release in less than 10 years.

Urgent phone calls, public pleas for justice, and emails have gone out to DA Gascón to no avail.  His silence speaks volumes!

On January 13, at 10 a.m. in front of the Los Angeles District Attorney’s office, the family of Michelle Avan will rally for Special Circumstances.  This is more than an isolated tragedy, it is a reflection of the lack of value placed on the lives of women, especially women of color.  The family and their supporters are fighting to change policy and address the necessity for special circumstances to be automatically added to cases of Intimate Partner Homicide.

The death of Michelle Avan and many other women is being treated as just another crime in Los Angeles County. That must change!  Stalking, Torture, Assault, Death… Intimate Partner Homicide doesn’t just happen, it’s preceded by intentional and calculated violence.

The family of Michelle Avan has a question for District Attorney Gascón.  “Why is Intimate Partner Homicide viewed as a Normal Circumstance and not Special?  Has murdering women become so commonplace that it’s considered the norm?”  Meet the family on January 13, in front of your office.  They are anxiously awaiting your answer.

WHAT:  RALLY FOR SPECIAL CIRCUMSTANCES

For more information about the Rally or Michelle Avan’s case, visit www.Michellemovement.org.