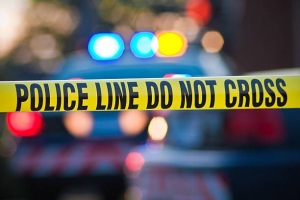 The coroner's office confirmed the names of all four people killed in a shooting at a Jan. 23 party in Inglewood that also left one person wounded.  ... read more »
Councilmember’s Curren Price and Marqueece Harris-Dawson, Supervisor Holly Mitchell, and California Highway Patrol sponsor reward for information about the 16-year-old’s shooting death 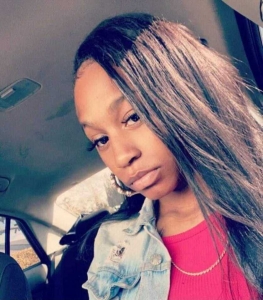 The Los Angeles City Council and Los Angeles County Board of Supervisors have posted a combined $60,000 in reward money and the California Highway Patrol and State of California have added $50,000, for a total of $110,000, for information leading to the person or people responsible for the shooting death of a 16-year-old girl whose body was found dumped alongside the Harbor (110) Freeway.   ... read more »
David G. Brown Weekly Cartoon 1/27/22-2/3/22 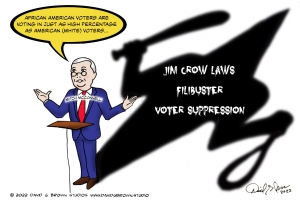 da ... read more / view cartoon »
ADVERTISEMENT
Woman Shot, Killed in Compton
A woman was shot to death in Compton today. The shooting was reported about 1:55 p.m. in the 1400 block of West 155th Street, near Compton/Woodley Airport, according to the Los Angeles County Sheriff's Department. ... read more »
Justice for Ahmaud Arbery:  The Sentencing

In the Superior Court of Glynn County, Wanda Cooper-Jones, mother of Ahmaud Arbery took the podium to tell her story of what life has been like for her family without her son.  Embarking on the unimaginable act of reading a victim impact statement, Cooper-Jones read a message to her son filled with emotion, “This verdict doesn't bring you back, but it does help bring closure to this very difficult chapter of my life," she said. ... read more »
The Family of Michelle Avan Has a Question for District Attorney George Gascón

Family and friends of Michelle Avan plan to rally in front of the Los Angeles District Attorney’s Office in a last-ditch effort for justice against her killer  ... read more »
Teen, Man and Woman Wounded in South LA Shooting 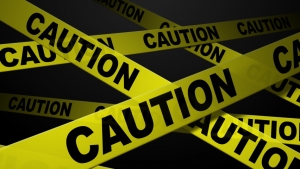