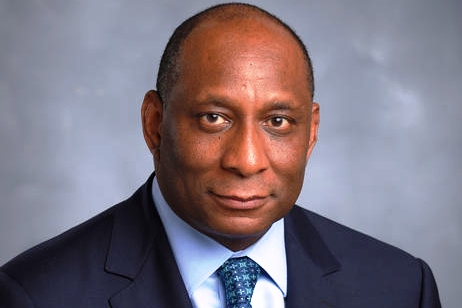 The Baltimore Sun has named its first African-American managing editor.

Fifty-six-year-old Sam Davis is a Baltimore native who started at the Sun 36 years ago as a clerk in the sports department. He’s been an assistant managing editor for the past three years.

The Sun reports Publisher and Editor-in-Chief Trif Alatzas made the announcement Monday. Davis will oversee the Sun’s day-to-day coverage, as well as other publications in The Baltimore Sun Media Group. The newspaper says the promotion clarifies internal lines of authority since a March reorganization in which Alatzas became publisher and editor-in-chief.

Davis worked for The Baltimore Afro-American while attending Coppin State University in Baltimore. After starting at the Sun in 1980 as a clerk, he became a reporter in 1985 and an editor in 1992.