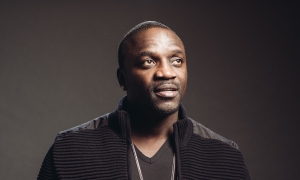 Akon, who first announced his idea for the utopian city back in 2018, has described it as a real-life "Wakanda," ... read more »
Museum of African American Art Welcomes Residents to Travel to Senegal for an Eight-Day Cultural Immersion 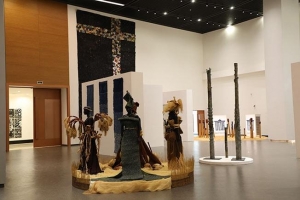 Excitement is growing for the Museum of African American Art (MAAA)  Essential Senegal Cultural Trip to Dakar, Senegal, May 16-25, 2020!  This trip will provide a unique cultural experience and support MAAA.  A highlight of the trip  is a visit to  the newly opened Museum of Black Civilization in Dakar. Dedicated December 2018, Léopold Sédar Senghor, Senegal's ﬁrst President, envisioned a museum that would represent the histories and contemporary cultures of Black people everywhere. ... read more / view gallery »
West Africa Inequality Crisis Called Extreme in New Report 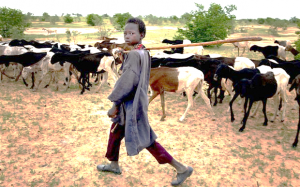 "Inequality has reached extreme levels in West Africa, and today the wealthiest 1 per cent of West Africans own more than everyone else in the region combined." That was the finding in a new report published by Oxfam and Development Finance International. ... read more »
Senegalese in Wall Street Protest Fear Offshore Oil/Gas Resources Lost to Fraud

A foreign investor with mineral assets throughout Africa is alleged to have made a secret payment of $250,000 to a company run by the brother of the president of Senegal, in a bid to obtain the country’s assets, according to recently published reports in the BBC and Global Witness. ... read more »
International Prospects to Head to Atlanta For First NBA Academy Games in The U.S.

The National Basketball Association (NBA) announced that the third NBA Academy Games - a series of exhibition games featuring prospects from the seven NBA Academies and other teams - will take place Tuesday, July 9 – Sunday, July 14 at the Emory Sports Medicine Complex, the official practice facility of the Atlanta Hawks, in Atlanta, Ga, marking the first time the NBA Academy Games will take place in the U.S. ... read more »
Study Finds Most of the World Failing at Gender Equality

“This report should serve as a wakeup call to the world. We won’t meet the [Sustainable Development Goals] SDGs with 40% of girls and women living in countries that are failing on gender equality,” said Melinda Gates, Co-chair of the Bill & Melinda Gates Foundation. ... read more »
ADVERTISEMENT
Mandela’s Widow, Graca Machel: ‘Child Hunger Must Be Priority in Africa’

Economic growth in Africa has been impressive, but a sad reality remains: However prosperous, the results have had little impact on child nutrition. ... read more »
Mandela’s Widow, Graca Machel: “Child Hunger Must Be Priority in Africa” 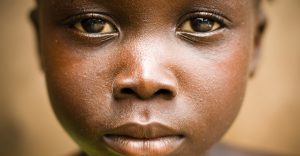 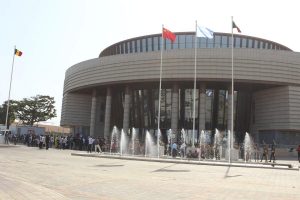 The Museum of Black Civilizations in Senegal opened this month amid a global conversation about the ownership and legacy of African art. The West African nation's culture minister isn't shy: He wants the thousands of pieces of cherished heritage taken from the continent over the centuries to come home. ... read more »
Time for France to Give Back African Art
The experts estimate that up to 90 percent of African art is outside the continent, including statues, thrones and manuscripts. Thousands of works are held by just one museum, the Quai Branly Museum in Paris, opened in 2006 to showcase non-European art — much of it from former French colonies. The museum wouldn’t immediately comment on the report. ... read more »
Teammates Of U.S. Green Beret Face Murder Prosecution 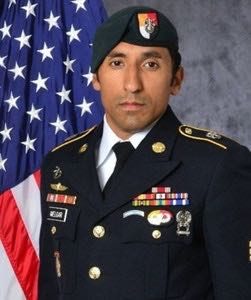