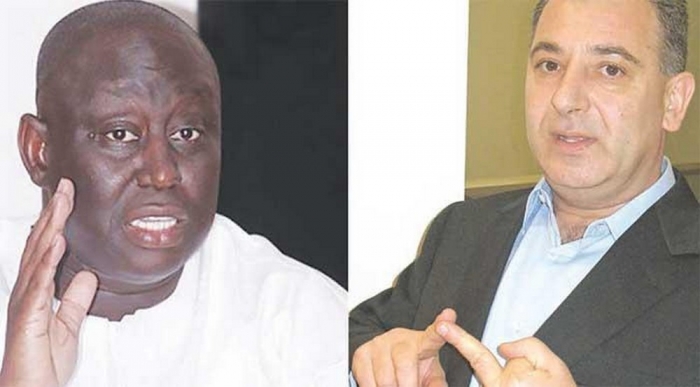 A foreign investor with mineral assets throughout Africa is alleged to have made a secret payment of $250,000 to a company run by the brother of the president of Senegal, in a bid to obtain the country’s assets, according to recently published reports in the BBC and Global Witness.

The payment to Aliou Sall, brother of President Macky Sall, the reports alleged, may have greased the wheels for the purchase of two offshore oil and gas wells by British Petroleum (BP) that could have transformed Senegal, among the world’s 25 poorest countries, into a prosperous nation.

Senegal’s oil and gas reserves are expected to rival some of the region’s biggest producers.

Reports of the alleged payment and possible sale of Senegal’s resources sparked a public protest last week in Wall Street under pouring rain. It was filmed and screened on Facebook.

The investor was Romanian-Australian tycoon Frank Timis who allegedly received about $10 billion in royalty payments from BP for his company’s stake in two gas and oil fields.

Senegalese President Sall, who campaigned on rooting out corruption, defended his record in developing the nation’s energy industry but stopped short of calling for a formal investigation, which the opposition demanded. He rejected the BBC report as one-sided, describing it as “punctuated with serious and false allegations.”

“The Senegalese government reserves the right to follow up on this issue as appropriate,” he said.

BP’s head in Senegal, Geraud Moussarie, also dismissed the BBC report. He said the figures in the contract were “confidential”, but condemned the report’s description of the firm’s activities as “deceptive and false.”

The compensation figure reported by the BBC is “so fake and exaggerated that it is complete fantasy,” Moussarie said, speaking in French.

The report, broadcast on the BBC’s Panorama and Africa Eye programs, said that in June 2012, newly-elected president Macky Sall confirmed a decision taken by his predecessor Abdoulaye Wade, to award the rights to the Timis Corp.

Aliou Sall was also employed by the Timis group after his brother became president, receiving a salary of $25,000 per month, the BBC said.

Global Witness, a group which campaigns to end environmental and human rights abuses driven by the exploitation of natural resources and corruption, commented on the findings.

Companies tied to businessman Frank Timis have been accused of bribery, lying to investors and links to human rights abuses, wrote Global Witness on its website.

“The revelations of the secret and phenomenally large payments to such a controversial businessman, particularly given his ties to the president’s brother, raise serious corruption risks. BP could have ended up being complicit in corruption, by rewarding crooked dealings,” said Daniel Balint-Kurti, head of investigations at Global Witness.

“Aliou Sall had no experience of the oil and gas industry, and his most obvious qualification was that he was the brother of the president. These basic facts mean there were flashing danger signs of undue influence or bribery.”

Aliou stepped down in October 2016 after being accused of a conflict of interest by the opposition. He was appointed head of a state-run savings deposit bank, the CDC, in 2017.

The explosive BBC video by of this sordid story can be seen online at Panorama: The $10 Billion Energy Scandal. 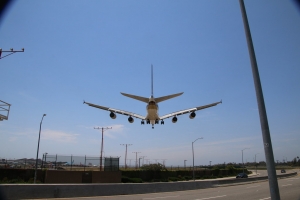