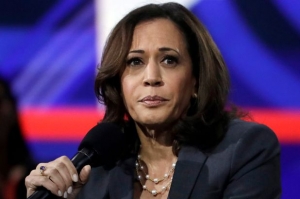 U.S. Senator Kamala D. Harris (D-CA) on Tuesday released a statement after the Senate Intelligence Committee released the second volume of its report on Russian interference in the 2016 election: ... read more »
African Americans Were Russian Targets in 2016 Election 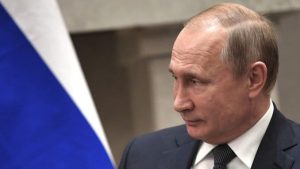