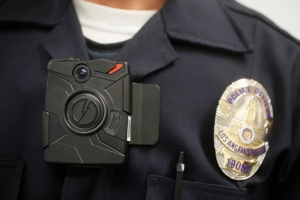 Officials told the Los Angeles Police Commission that while 96.3% of officers involved in use of force incidents during a one-year period activated their body-worn cameras, nearly 20% of them did so late and inconsistent with department policy. ... read more »
National Police Foundation To Review LAPD’s Response to George Floyd Protests 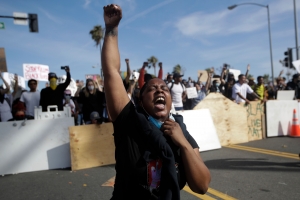 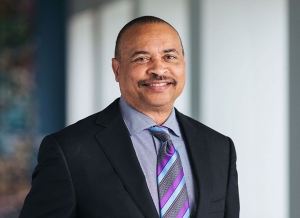 Briggs' nomination is subject to City Council confirmation, and if confirmed he will succeed Shane Goldsmith, who is stepping down after more than four years on the commission, Garcetti said. ... read more »
ADVERTISEMENT
L.A. Police Commission Commits to Holding Discussions on Traffic Stop Policies

Searches of Black and Hispanic people were less likely to be associated with the recovery of illegal items than searches of White people. ... read more »
Mayor Eric Garcetti Looks to Find 250-Million Dollars of Cuts in the City Budget, for Police Reform and New Opportunities in Underserved Communities.

Los Angeles City Mayor Eric Garcetti announced he has responded to Obama’s call for action and signed the Mayor’s Pledge. The mayor updated the community with the current status of safety measures that will take affect immediately. The mayor was joined by Eileen Decker, President of the Los Angeles Police Commission. She spoke of the review and revision in the police department. ... read more »
Criminal Case Dismissed Against Black Lives Matter Leader Police could not immediately provide the names of the three people who were arrested. ... read more »
Videos
Student Athlete of the Week: Zsateau Bouyer