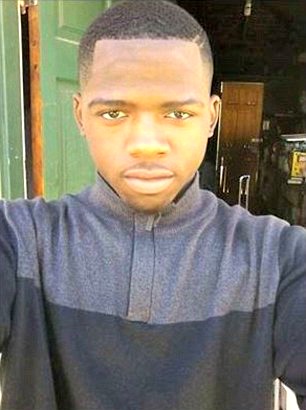 Authorities say three people were arrested after protesting during a Los Angeles Police Commission meeting where the oversight panel was expected to review the fatal police shooting of an 18-year-old.

Police could not immediately provide the names of the three people who were arrested.

The oversight panel was set to review the 2016 fatal shooting of Carnell Snell, Jr.

Police said Snell was shot and killed in South Los Angeles after officers stopped a suspected stolen car and he fled with a gun.

His killing prompted Black Lives Matter protests in the city.