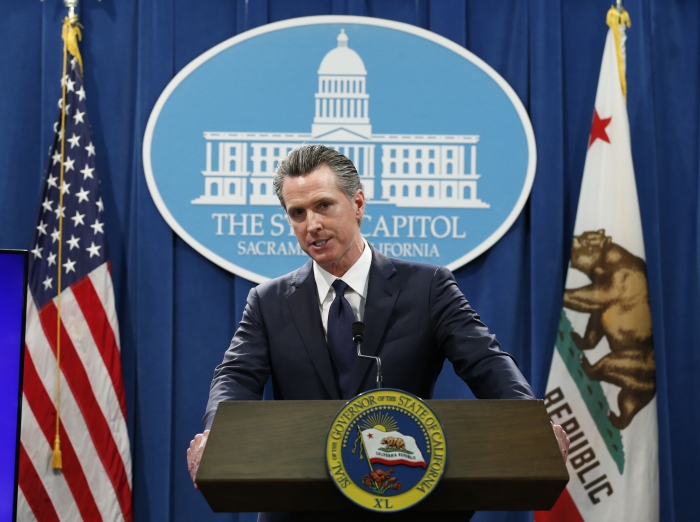 On January 10, Gov. Gavin Newsom unveiled his record $222 Billion state budget for 2020-21. The $84 billion he allocated in it for K-12 schools and community colleges represents a historic high level of funding for education in California.

The proposed investment in K-14 education is 3.03 percent or $3.8 billion more than last year. Total K-12 expenditures from all sources in the budget are projected to be $17,964 per pupil.

While state spending on education is at its highest level numerically, Governor Newsom expressed that “none of us is spiking the ball” because education outcomes for many students are not where it should be or can be. 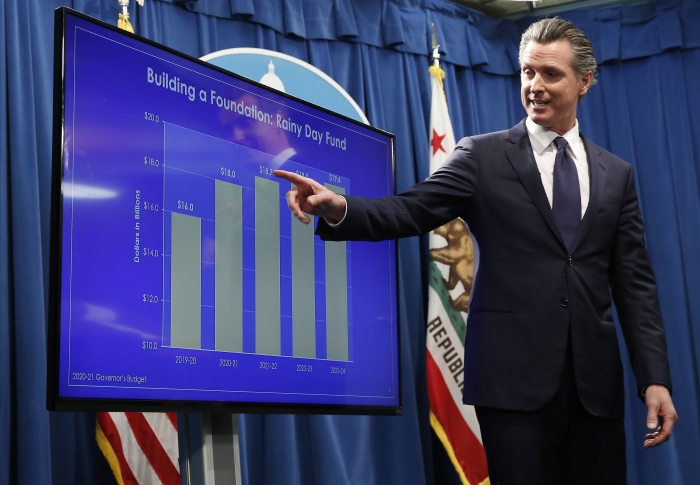 California Gov. Gavin Newsom gestures toward a chart showing the growth of the state’s rainy day fund as he discusses his proposed 2020-2021 state budget during a news conference in Sacramento, Calif., Friday, Jan. 10, 2020.. (AP Photo/Rich Pedroncelli)

Where progress has been slow has been with students with disabilities, youth in foster care, homeless youth, and African American students continuing to score below the state standard on English language arts and math tests.

Newsom was very candid in pointing out that 23 low-performing, high-poverty school districts have an over-representation of African American students.

“It seems self evident that we should focus and concentrate our efforts in those areas in order to address ….the substance of the vexing issue as it relates to academic achievement for African American students.”

“We have to start getting serious and do something about it. We believe the biggest achievement boost is fully prepared teachers,” Newsom said.

The governor is proposing $900.1 million to be invested in workforce investment grants, professional development grants for existing teachers, and teacher recruitment strategies.

“The plan is to build a diverse teaching workforce of stable, prepared professional teachers, including more teachers that look like their students. That’s incredibly important as related particularly to African-American achievement,” Newsom said.

The budget includes $100 million to fund $20,000 stipends for new teachers who choose to teach in high-need schools. This addresses the stubborn fact that high-poverty schools have three times as many unprepared teachers.

$300 million in grants is being made available to close the academic achievement in the lowest-performing districts.

Another $300 million is proposed to expand community schools to address students’ physical and mental health needs by establishing public-private partnerships with community services.  The funds will also be used to promote parent engagement.

“Special Education in the state of California is in a crisis,” according to Newsom. About $900 million dollars is being allocated to increase base funding for Special Ed students, support specific teacher training, fund early diagnosing and intervention and pay for studies on how districts are delivering services to respond to the learning needs of those students.

The budget calls for establishing a new Department of Early Childhood Development to consolidate under one roof the various efforts to implement the governor’s Master Plan for Early Learning and Care, a policy initiative he announced last year.

Newsom is committed to adding 10,000 full-time preschool slots this year and providing universal preschool for all low-income 4-year-olds by the end of next year.

Education leaders’ reactions to the governor’s 2020-21 state budget presentation has been mixed.

“The Governor mentioned that students should have teachers that look more like them, and we couldn’t agree more. We look forward to having the opportunity to invest in our teacher workforce and the pipeline of future teachers coming into the profession, specifically teachers of color and in the fields of science, math, and special education,” Superintendent of Public Instruction Tony Thurmond said.

State Board of Education President Linda Darling Hammond said, “Some students spend the year in classrooms staffed by highly trained, highly prepared teachers. But many others do not. These disparities are particularly grievous for low-income students of color. The 2020-21 budget investments in educator recruitment and professional development will help place California on solid footing moving forward as we work to build, train and support the kind of high-quality educator workforce all our students need and deserve.”

“Despite California’s economy consistently expanding – now being ranked fifth-largest in the entire world – we have some of the most underfunded schools in the country,” he said. “We rank 39th in the nation in per-pupil funding. We boast the most overcrowded classrooms in the entire country.”

“This budget proposal does not go far enough in funding supports for our most vulnerable students,” Beutner added. “Including students whose families are experiencing homelessness and students with special needs.”

The governor’s presentation begins the formal state budget process. Over the next several months, the California legislature will hold hearings on the budget and special interest groups and the public will have an opportunity to comment on various budget proposals. In mid-May the Governor will release a revised budget plan reflecting changes to spending. The budget will be finalized by the end of  June 2020. 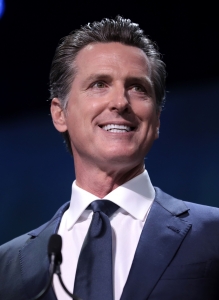 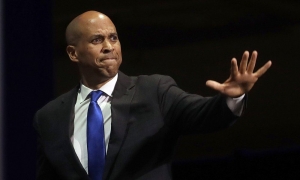 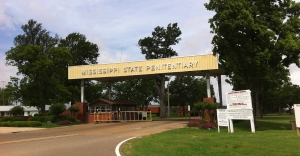