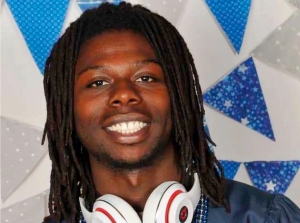 During the investigation, there were leaks that attempted to tarnish the name of Fuller. It raised eyebrows for Hicks and the family because of the language used in the leak. Hicks says,  “I do have a concern on how the leak came out,  trying to make this connection. And the reason I have this concern, is one of the leaks specifically stated that they had information from the sheriff’s department about Penal Code, PC 288, which is child molestation,” Hicks states. ... read more »
ADVERTISEMENT
ADVERTISEMENT
Videos
African American Equity in Media