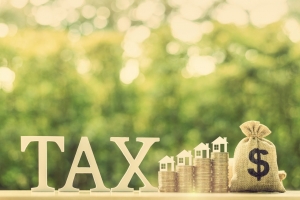 The initiative has caused proponents and opponents in the Black community to draw battle lines. Each side has dug in, pointing to the benefits or the dangers of Prop 15 in opposing efforts to win the hearts, minds and votes of African Americans and other Californians. If passed, Prop 15 would overturn Prop 13, a provision that has for 42 years now placed a hard limit on how much tax can be assessed on any property in the state.  ... read more »
California Assembly Passes Bill to Set Up Reparations Task Force 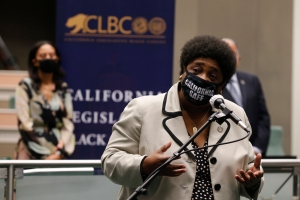 The “reparations” bill calls for the creation of a task force to study and propose ideas for how African Americans in California can be compensated for slavery and its “after lives,” as the author of the legislation, Dr. Shirley Weber (D-San Diego), describes the Jim Crow laws and other forms of injustice and state-sanctioned discrimination that have existed in the United States from 1865 until now.  ... read more »
Is Proposition 209 in the Way of Newsom’s Effort to Close the African American Student Achievement Gap? 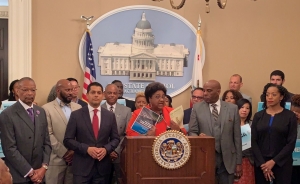 To close the Black student achievement gap Newsom talked about plans to build a diverse teaching workforce of stable prepared professional teachers including more teachers that look like their students. “That's incredibly important as related particularly to African American achievement.”  ... read more »
ADVERTISEMENT
California Now Has One of the Strongest Police Use-of-Force Laws In the Country 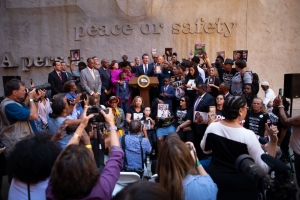 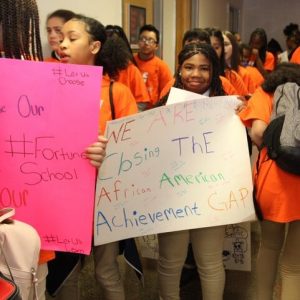 About 6,000 supporters showed up at the state Capitol in Sacramento recently to rally against four pieces of unfriendly charter school legislation, one co-sponsored by McCarty. If passed, school choice advocates say the bills could curb the growth of charter schools in California. They also fear the proposals could begin the dismantling of the existing 1,323 taxpayer-funded independent schools in the state. ... read more »
Legislators Introduce Bills to Regulate Police Use of Force

Police killings continue to be a significant problem in California. According to the Department of Justice figures, California police killed 162 people in 2017, and half of them were unarmed. Cities such as Bakersfield, Stockton, Santa Ana, Long Beach, and San Bernardino ranked in the top 15 when it came to nationwide police killings. ... read more »
California to End For-Profit Charter Schools
Teachers’ Union and Charter School Association Join Forces to eliminate corporate profits from K-12 Education. ... read more »
ADVERTISEMENT
Videos
WATCH: Daily Brief