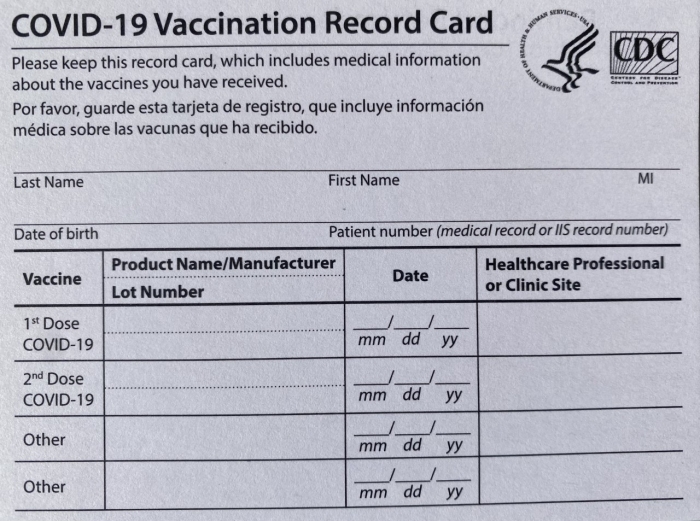 “Given the importance of vaccinations in our fight against COVID-19 and the expansive network of contractors that the county employs, the board should adopt an urgency ordinance that would require contractor employees who work alongside county workers, interact with the public and work on county property to be vaccinated,” the motion read in part.

The ordinance will take effect immediately, but contractors will have until Jan. 1 to comply. Both employees and contractors may request a medical or religious exemption and, if granted, would instead be required to undergo weekly testing for COVID-19.

The county is focusing on education and outreach to increase compliance but has begun taking steps to enforce the policy. Some employees have already started to receive suspension notices and could be terminated by the end of the year, according to Hahn’s Communications Director Liz Odendahl.

Those who register within the county system but do not comply with vaccination will have to go through a due process hearing called a Skelly hearing and could end up being terminated in February, Odendahl said.

Nearly 94% of county employees had registered with the county system as of Dec. 7. Five employees filed suit in August alleging that the mandate is unconstitutional and exceeds the county’s power under the Emergency Services Act.

As a matter of policy, the county does not comment on pending litigation, however shortly after that suit was filed, a county representative issued the following statement: “Los Angeles County is the largest municipal workforce in the nation and we are encouraged that more than 80% of our employees have already registered their vaccination status.”

Sheriff Alex Villanueva said last month that he would not enforce the mandate within his department and warned that it would create a “mass exodus” of deputies. The Association for Los Angeles Deputy Sheriffs subsequently filed suit asking a judge to rule that the board lacks the legal authority to suspend or fire deputies for noncompliance.

A bid by firefighters working for the city of Los Angeles to delay enforcement of a similar city mandate was denied last week by Los Angeles Superior Court Judge Mary Strobel.

That suit turned on different issues, however, with the firefighters’ union asking for the delay to allow for collective bargaining on the issue and accusing the city of bargaining in bad faith.

Strobel ruled that United Firefighters of Los Angeles City Local 112failed to meet the standard of irreparable harm that would be required to issue an injunction against the city. Los Angeles city workers have until Dec. 18 to comply or seek an exemption. 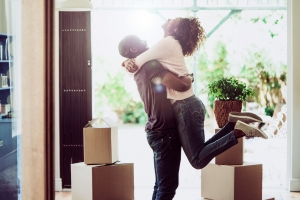 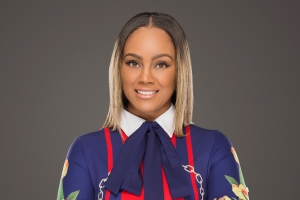 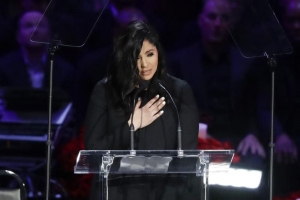 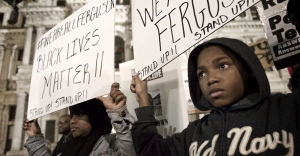