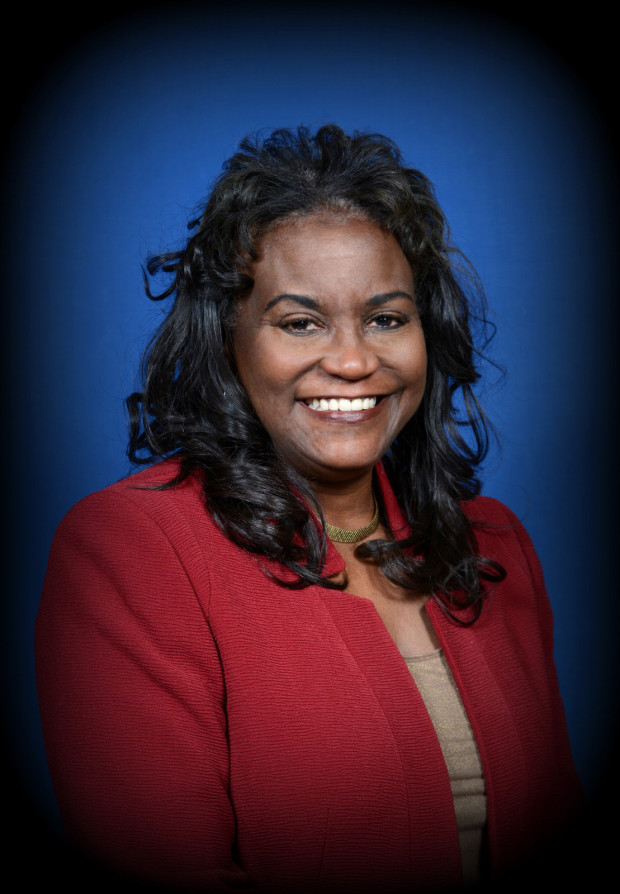 Michelle King said she won’t return to her post as LAUSD superintendent after her medical leave. (file photo)

Los Angeles Unified School District Superintendent Michelle King, who has been on medical leave since September, revealed last week she is being treated for cancer, and said she will retire by June 30 without returning to her job.

King has been superintendent since January 2016.

“I have been undergoing treatment for cancer,” King said. “Now, with the progression of my illness, I have made the incredibly difficult decision to retire by June 30. Until then, I will remain on medical leave.”

King did not specify the type of cancer for which she is being treated.

“I am very thankful for the outpouring of support I have received from the entire L.A. Unified family, our community partners and my colleagues across the nation. As I aggressively fight this illness, I ask that you continue to keep me in your thoughts and prayers.”

Vivian Eckchian, who has been acting superintendent during King’s medical leave, will remain in that position pending a search for a new top executive, according to the district.

King, the first black woman hired as superintendent for the nation’s second-largest school district, went on medical leave in September, but the nature of her illness had never been disclosed.

Members of the district’s Board of Education issued a joint statement thanking King “for 33 years as an exemplary educator, inspirational role model and steadfast leader.”

“Having dedicated her career to the district, it is now time for Dr. King to focus her incredible strength and energy on her health,” according to the board. “We wholeheartedly support her decision to retire, and will continue to keep her in our thoughts and prayers as she faces the challenges ahead.”

King earned a doctorate in May from the USC Rossier School of Education. She has a bachelor’s degree in biology from UCLA and a master’s degree in administration from Pepperdine University. She was schooled in the LAUSD, attending Century Park and Windsor Hills elementary schools, Palms Junior High School and Palisades High School.

“I am honored to be a graduate of L.A. Unified and to have served this amazing district for the last 33 years,” King said. “With the collaboration of our students, parents, employees, board members and community partners, our district will continue to close the opportunity and achievement gaps and provide a high-quality education for our future leaders.”

Classes at LAUSD schools are scheduled to resume Monday.