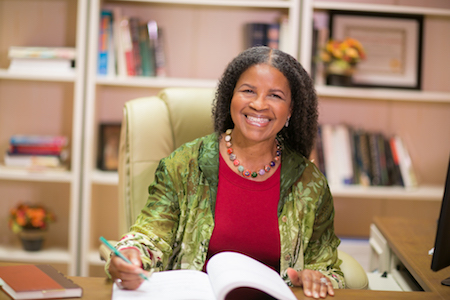 Have you heard any of these sayings? Someone told me the other day that as a child they were told, “Follow your heart.” Another one said as a youngster, they were told, “Be true to yourself.” Still another said, “Be your own man.” There is another, “I’m a self-made man;” “You can do whatever you want to do and have whatever you want to have.” What a mistake! There is, “ Do it now and think later.” Then, “Follow your own mind.” Yeh, right. What about the consequences of these spoken words? The bible says, “ “The heart is deceitful above all things, And desperately wicked; Who can know it?” When you listen only to your own mind always without wise counsel, it’s no telling where you may end up. When words are spoken to any person, those words take on their own life and meaning.

What you say may not be what you meant to say or what you actually mean. Say, for example, you say to someone, “I don’t like you.”

There is an immediate effect on that person’s mind. If it’s a child, it could be an indelible mark on his/her memory and self image.

Discrimination takes on many faces. You may have noticed over the years, discrimination has been lessened toward mentally and physically challenged individuals. Opportunities have been opened for them. Somewhere along the line, some persons began to talk about this and then began to act upon it. People everywhere are seeking to look and be more God like and to be molded into God’s image. Many people may imagine God by searching for their own freedom. God has chosen His elect. Say, “Yes.” With some people, God is guiding them into His program and at some point someone may talk about salvation. God is not limited in His scope or avenues of approach. The spoken word is most powerful, active and sharper than a two edged sword [if it’s God’s word]. What can it do?

That’s a good question. Words have energy and bring things into existence; believing they exist before you see them. Remember, God “spoke” creation into existence: moon, stars, human beings, animals, plants, etc. Isn’t it wonderful to imagine! Personally, I have always wanted to fly like a bird and realized that if God wanted to, he could have made us all fly! Think of it! We can speak things into existence! That’s why we want to be wise in our decrees and pronouncements to pronounce good, not evil; growth, not stagnation; fruit not weeds. Wise choices and wise decisions are critical to life’s success. Teach the children. 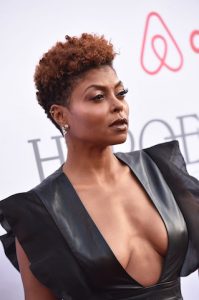 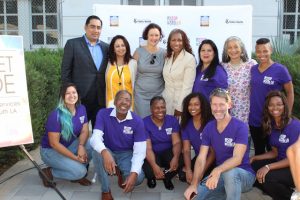 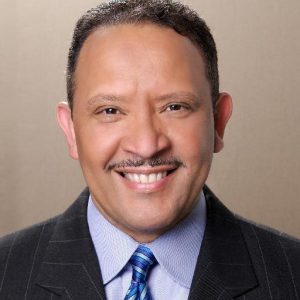 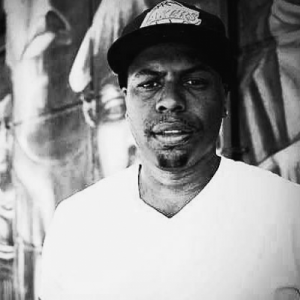 A Nation Racially Divided from the NFL to Prisons

Success On “The Way” Ask Dr. Jeanette State of ‘Mine’