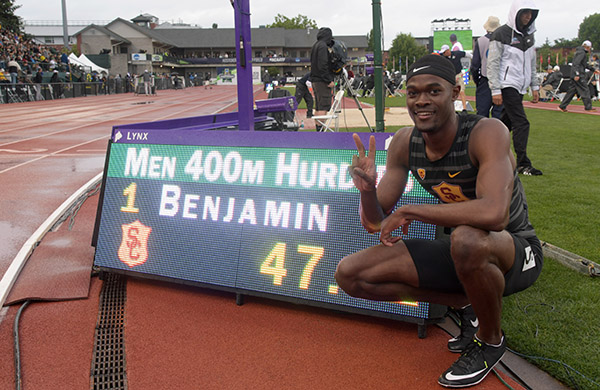 Rai Benjamin was a member of the USC men’s 4x400m relay squad who won the NCAA outdoor and indoor title. (Photo by: Kirby Lee-Image of Sport)

USC sprinter Rai Benjamin has been the collegiate standard for the 400m hurdles. What started out as a race he participated in just to get team points has become an event he mastered and earned accolades for.

Benjamin was a member of the USC men’s 4x400m relay team who won the NCAA title in both indoor and outdoor. In the indoor championships, the Trojans ran a 3:01.98 time, setting a new IAAF world and collegiate record. Benjamin ran the second leg, he noted how the run was exciting and how the relay squad battled through anxiety to have fun and compete.

“It was hyped going into that race and going into that entire season,” he said. “Knowing that we were one of the better teams and we have run well previously, we still have to come out here one more time [and] show everyone that we have the ability to break the collegiate record.”

A small injury would restrain Benjamin from practice without jumping hurdles.

“I was mostly doing a lot of flat stuff and going over race patterns,” Benjamin said. “I wasn’t able to hurdle at practice and I think with that and just the knowledge that the coaches have of the event helped me.”

In 2017, Benjamin won the Pac-12 400m hurdles title with a 49.52s time. This achievement almost surpassed him when took the lead in the race and grew complacent.

“The guy from Washington State, he ran up on me and passed me and I just remember thinking to myself ‘I just can’t give up like that at the last hurdle,’” he said. “I got off the last hurdle and ran as hard as I could.”

A native of Mount Vernon, New York, Benjamin left his mark on Mount Vernon High School. He ran the nation’s fastest prep time for the 400m hurdles with a 49.97. In 2015, Benjamin was named the New Balance Indoor and outdoor Champion of 400m hurdles.

As a freshman, he ran track for UCLA where her personal best in the 200m was 21.17s and the 400m is 17.57s. Transferring from UCLA to USC was a tough transition, UCLA being on the quarter system and USC being semester. However, Benjamin adapted quickly.

“The workload was definitely different,” he said. “You definitely have to pace yourself, because it’s long and sometimes you can get caught up in hoping that this semester gets done early.”

Benjamin’s advice to young athletes is to prioritize your time and not let certain things distract you from obligations.

“Just make sure you’re being smart about doing your work and making time to do your work,” he said.

Do you know an athlete with great grades who also gives back to the community? Email [email protected] to nominate your Student Athlete of the Week. 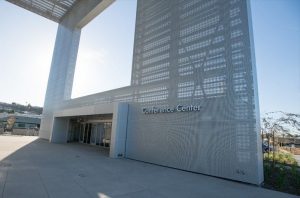 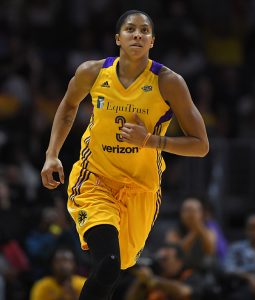 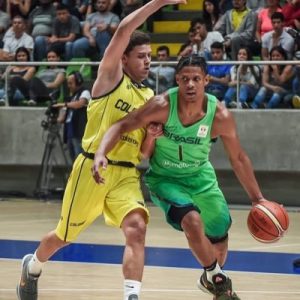