Auditions will take place at the Baldwin Hills Crenshaw Plaza at the Macy’s Bridge Saturday and Sunday, September 26 & 27. 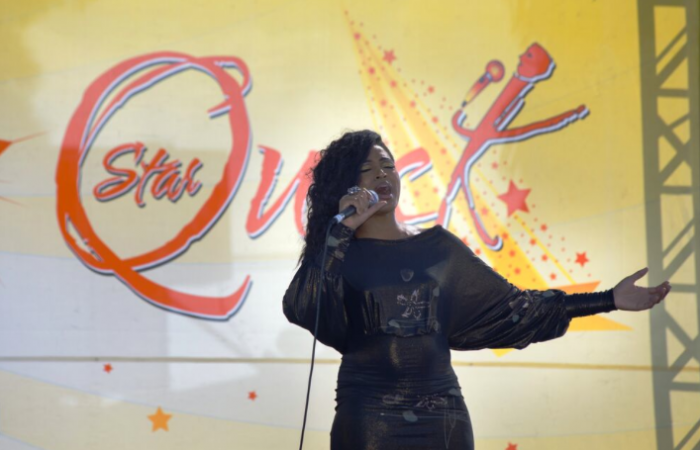 StarQuest Auditions are set to kickoff at the Baldwin Hills Crenshaw Plaza on the Macy’s Bridge Saturday, Sept. 26, from 10am-6pm and Sunday, Sept. 27, from 1pm-5pm. The local contest turns four this year and continues to be a hub of talent for the South L.A. area. Finalists who make it past the initial auditions go on to perform on the TOS StarQuest Stage and perform for TOS Nation, which stands now over 350,000 people.

In 2012, StarQuest debuted at the 7th Annual TOS Festival, a created by the Los Angeles Sentinel and Bakewell Media. The first StarQuest resulted in 12 semi-finalists, who were chosen to perform on the StarQuest stage during the festival. In 2013, StarQuest added a kid’s competition to give youth a chance at stardom. The StarQuest 4 Kids competition featured youth ages 5-17 in addition to the adult competition.

In 2014, Mothership was the winner of the adult competition and Tim Jr. won the kids competition. As a result, StarQuest winners have been put on a path of success as a result of the competition. Many are performing at multiple venues and some have already released music. 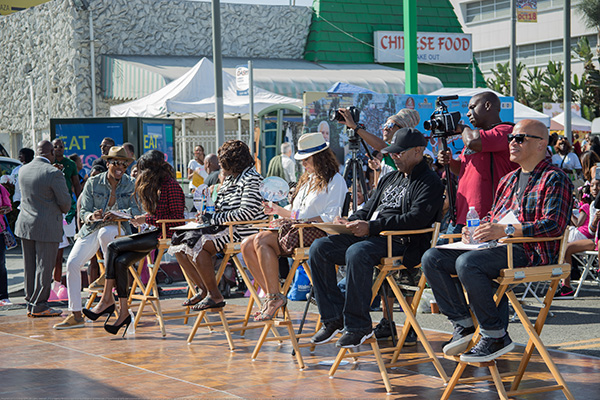 You can perform A Cappella or bring your musical track on a CD, iPod or Flash Drive.

Finalists will be notified on October 1st. 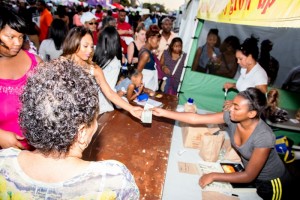 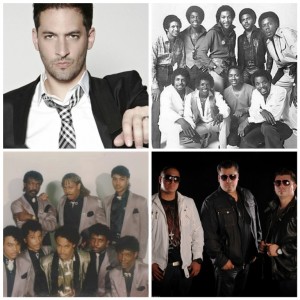 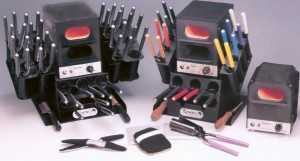 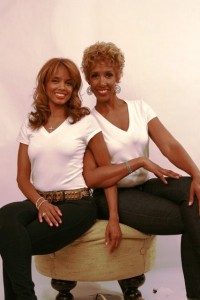 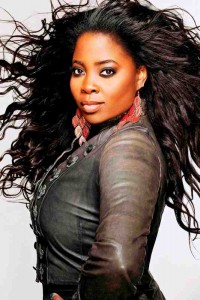 Kim Kimble is Coming To Taste of Soul