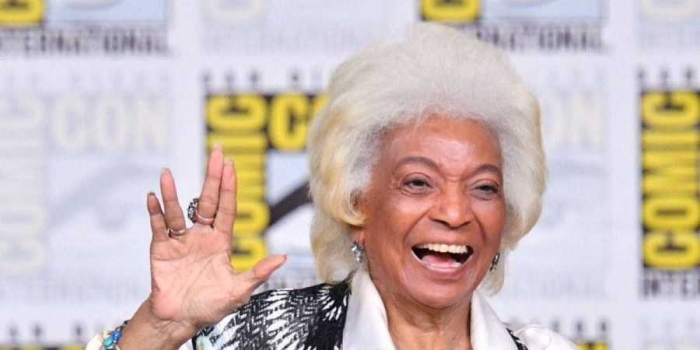 The 80-year-old former talent manager for Nichelle Nichols is suing the “Star Trek” actress’ son, alleging he is trying to remove both him and Nichols from their current homes so that he can sell the property.

The judge found that the 86-year-old Nichols suffers from dementia.

Most of Nichols’ assets are in her Woodland Hills home, which her son’s court papers state is worth nearly $2 million.

The 67-year-old Johnson’s lawyer, Jeffrey Marvan, did not immediately reply to a request for comment.

Bell became Nichols’ talent manager in 2009 and she insisted he move into the guesthouse on the same property as her Woodland Hills home, the suit states. Bell often prepared dinner for both of them and they celebrated birthdays together, the suit states. Bell’s monthly rent was $300, according to the complaint.

But since Johnson moved in with his mother, he fired her caregiver, her personal assistant and her accountant while also isolating the actress from her friends, the suit alleges.

Johnson also wants to have her and Bell removed from the property so it can be sold, according to the suit. Johnson wants to put his mother in assisted living despite her objections, the suit states.

“Mr. Bell lives in constant fear that his utilities will be shut off and he will no longer have a habitable place to live,” the suit states.

Although on a fixed income of $800 a month, Bell still pays his rent and has had to pay for house repairs on his own, the suit states.

Bell was recently hospitalized for high blood pressure, chest pains and stress caused by Johnson’s intimidating behavior, which has included a threat to kill him while holding Nichols’ cane, the suit alleges.

Nichols played Lt. Uhura, a translator and communications officer, aboard the USS Enterprise in the “Star Trek” series that ran on NBC from 1966- 69, and also appeared in some of the later “Star Trek” movies. 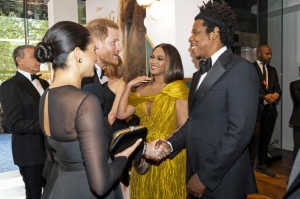