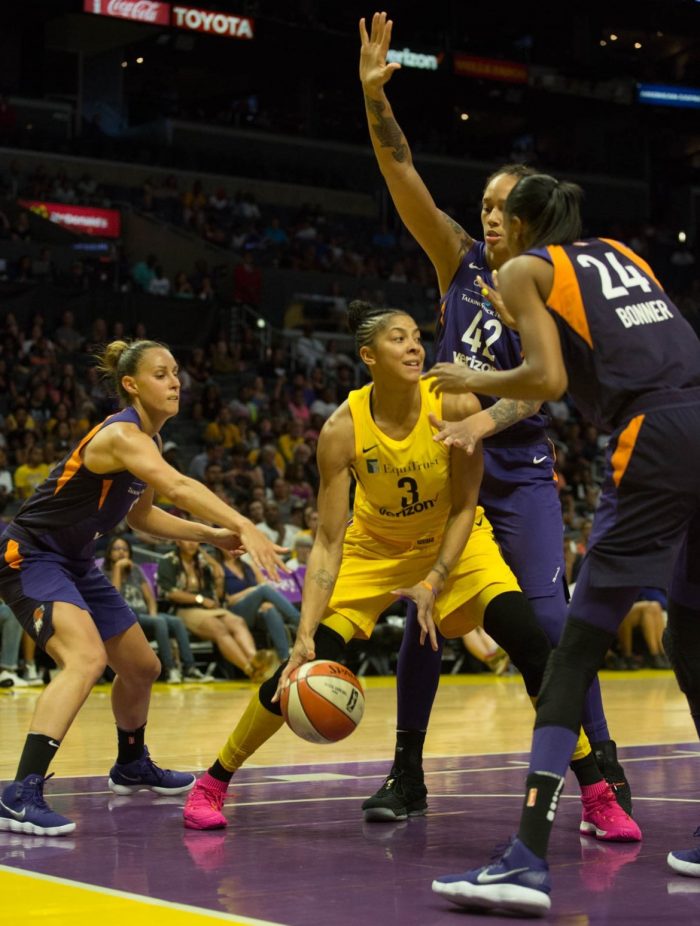 The Los Angeles Sparks led the entire game in route to a 78-75 victory over the Phoenix Mercury Sunday afternoon at Staples Center.

Chelsea Gray led all L.A. scorers with 24 points, while Candace Parker reached a new milestone, hitting a free throw midway through the second quarter to, become the 20th player in WNBA history to score 5,000 career points.

Parker had 14 points, 14 rebounds and eight assists to give the Sparks (17-11) a two game cushion over the Mercury (16-13) in the Western Conference standings.

“She’s the head of their snake. If you get her rattled a little bit, it trickles down.” said Sparks forward Alana Beard, who held Taurasi to only 11 points, on 2-for-6 field goals.

“We know what we have to do, so we implemented a game plan and I thought we did a great job of executing what Coach [Agler] asked us to do tonight.”

Mercury Coach Sandy Brondello saw her team’s bench unit be outscored (18-6), and lose the rebound margin, (36-30), but she was still more upset with foul calls towards her star player.

“It’s unfortunate. They were questionable fouls. When you take one of your best players out of the game, it makes it hard to win,” Brondello said.

“Credit to the girls, I thought they fought hard. We were close, Chelsea [Gray] made some really big plays, and their defense was pretty solid.”

Already leading 40-30 at the half, Nneka Ogwumike scored a lay-up and a 3-pointer, followed by a Beard corner jump shot, extending the Sparks lead to 45-32 early on in the third quarter.

All momentum pointed to the direction of Los Angeles, up until Phoenix went on a 11-0 run capped off by Taurasi’s first basket of the game.

Not too for long after, Taurasi hit a 3-pointer late in the third quarter as the Mercury pulled within one when after Briann January made a 3-pointer with 8:29 to play in the fourth quarter.

Not rattled at all, the Sparks responded with back-to-back baskets, increasing their lead to five, (63-58), only before Gray went on to make the two biggest plays of the game.

With 2:40 to play in the fourth quarter, Gray took a charge on Taurasi, fouling her out the game, causing Staples Center to erupt, as the Mercury’s star sprinted to the bench in frustration.

“You always want to be in the game. I’ve been in this league a long time and at the end of the game is when you really want to make your mark,” Taurasi said.

“You want to help your team, and today with all of the foul calls, I was on the bench.”

Just less than three minutes later, Gray drained a contested 15-footer with 17.6 seconds to play, as it served to be the game-winner as Los Angeles went on to win 78-75.

The Phoenix Mercury will look to avenge a tough loss, as they host the Sparks Sunday, August 12th at 4:00 P.M., in a pivotal game that will have playoff implications in the Western Conference. 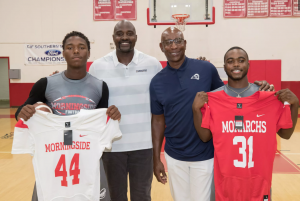 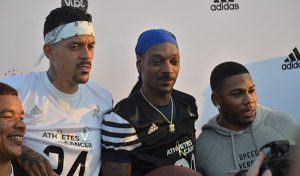 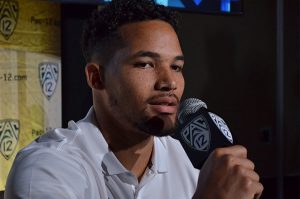