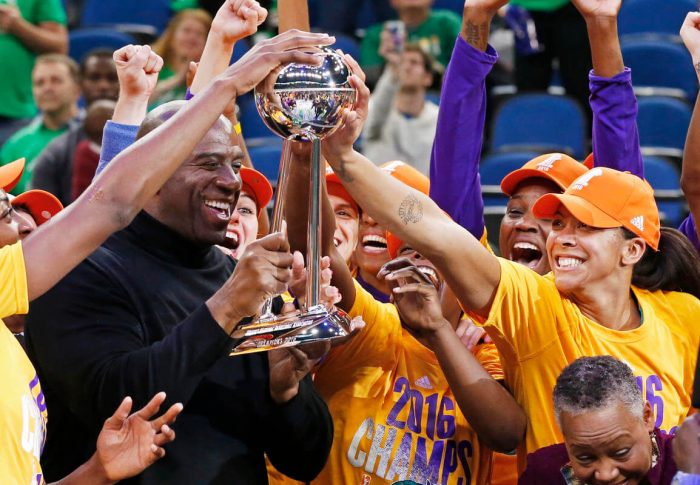 “We appreciate the people giving us that kind of respect, although I know that there’s several really, really good teams in this league,” Sparks coach Brian Agler said. “We feel like we can be good. There are some teams that are really strong as well. People have improved through the offseason, improved through the draft.”

The Minnesota Lynx, who fell to the Sparks in a decisive Game 5 of the WNBA Finals last fall, garnered the other five first-place votes and came in second in the poll.

The Lynx are led by Maya Moore, who was the 16-member panel’s choice as preseason player of the year. 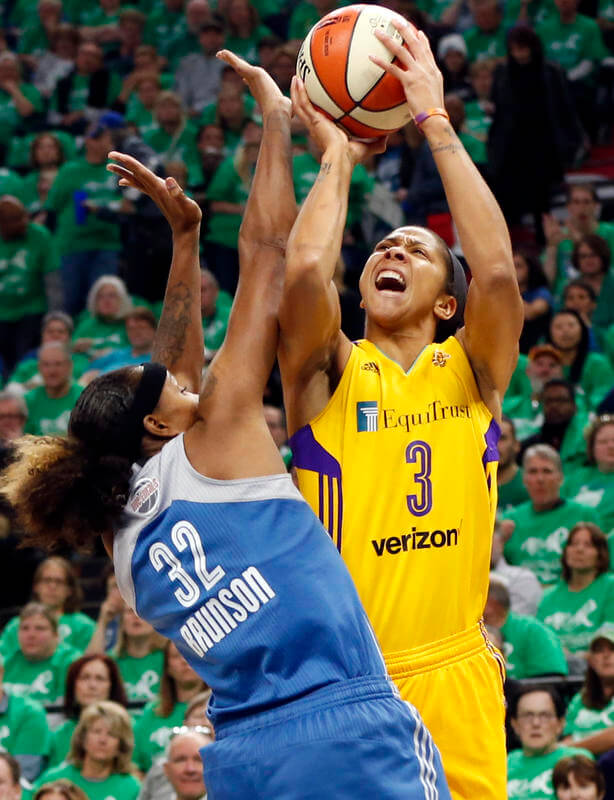 “I appreciate the confidence expressed in me for this 2017 season, and I hope to bring everything needed for my team to be the best Lynx team yet,” Moore said.

New York is third in the poll, followed by Washington, Seattle, Phoenix and Indiana. Atlanta, Dallas, Chicago, Connecticut and San Antonio round out the poll.

The Stars are led by top draft pick Kelsey Plum, who was a unanimous choice for preseason rookie of the year.

“I’m so excited to be a part of the Stars organization and the Spurs family,” Plum said. “I cannot wait to get on the court with my teammates and play ball.”

The WNBA tips off its 21st season this weekend.

This is the second year the AP is doing a WNBA poll. The first regular-season poll will be released on Tuesday, May 23. 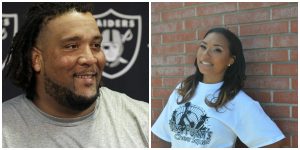 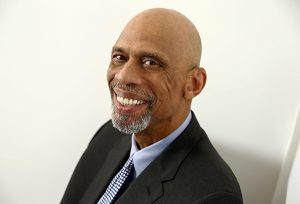