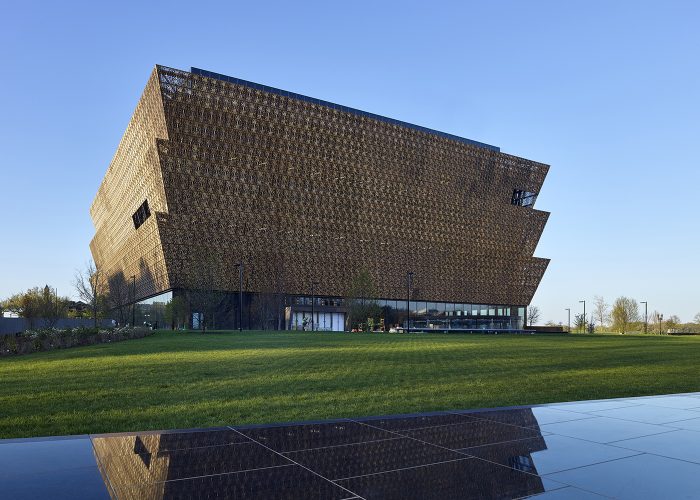 The Smithsonian National Museum of African-American History and Culture officially opens on Sept. 24 with President Barack Obama and other dignitaries scheduled to be on hand to dedicate the museum at an outdoor ceremony at 9 a.m. (Alan Karchmer/NMAAHC)

Getting in to the Smithsonian’s new National Museum of African American History and Culture requires a timed entry pass, and now more of them are about to be distributed to the public.

The Smithsonian says it will begin offering additional passes on Monday at 9 a.m. The passes will grant admission in January, February and March 2017.

The Smithsonian began offering passes for opening day and beyond in late August. The Smithsonian says that by the time of the museum’s dedication ceremony on Sept. 24, passes for all the available timeslots had been distributed.

The new passes will be available online at: nmaahc.si.edu/passes

A limited number of same-day passes are available first-come, first-served at the museum. 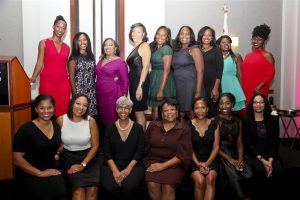