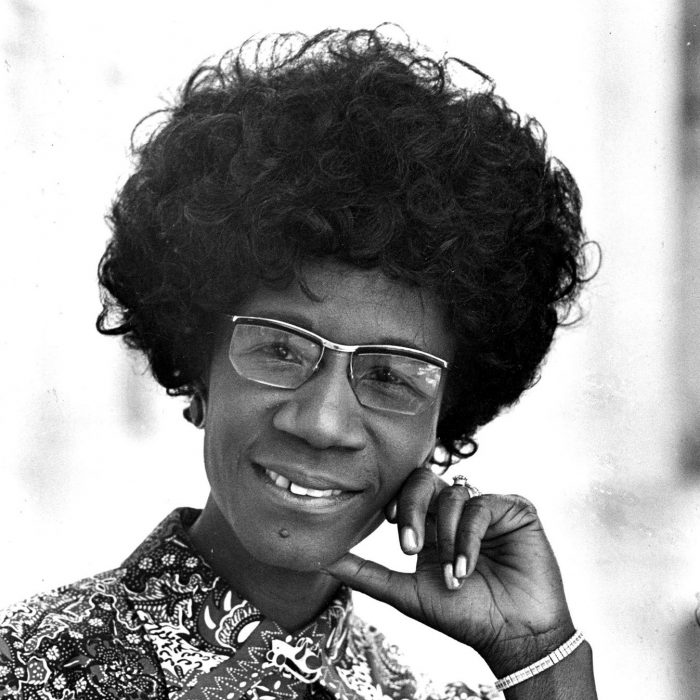 Today, African American women are leading the country as mayors, senators, congresswomen, state legislatures, and lawmakers. However it was Shirley Anita St. Hill Chisholm, who is known for breaking the glass ceiling for African American women in politics. This Black History Month, the Los Angeles Sentinel looks back on the life of Chisholm and her political leadership. 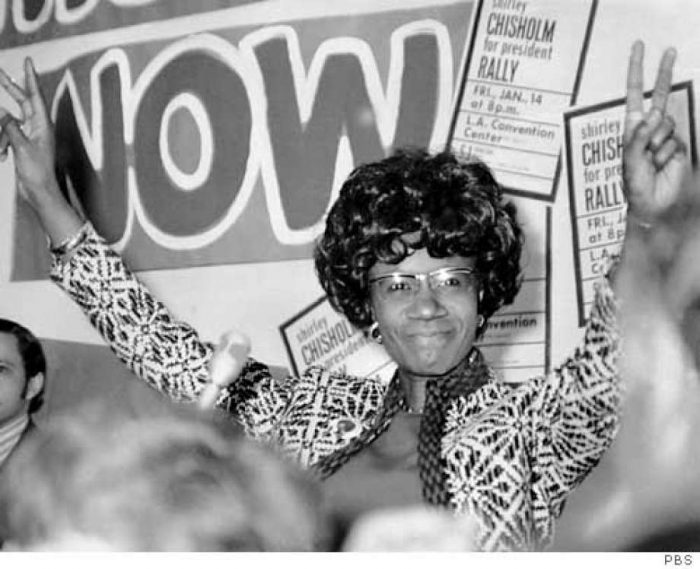 Shortly after graduation, Chisholm began her educational career as a nursery school teacher. Soon after, she made the decision to go back to school and obtained a master’s degree in early childhood education from Columbia University in 1951. Chisholm eventually landed a job working for the New York City Division of Day Care. During this time, Chisholm became aware of the racial and gender disparities and decided to make a difference by becoming an active member in the following organizations: the League of Women Voters, the National Association for the Advancement of Colored People (NAACP), the Urban League, and the Democratic Party Club in her hometown of Bedford-Stuyvesant.

Being a part of these organizations ignited her passion to run for the New York State Assembly and in 1964, she became to the second African American New York state legislature, a position that became the stepping stone for her political career. Four years later, Chisholm decided to run for Congress and won against her opponent James Farmer, making her the first African American woman to hold a seat in Congress. 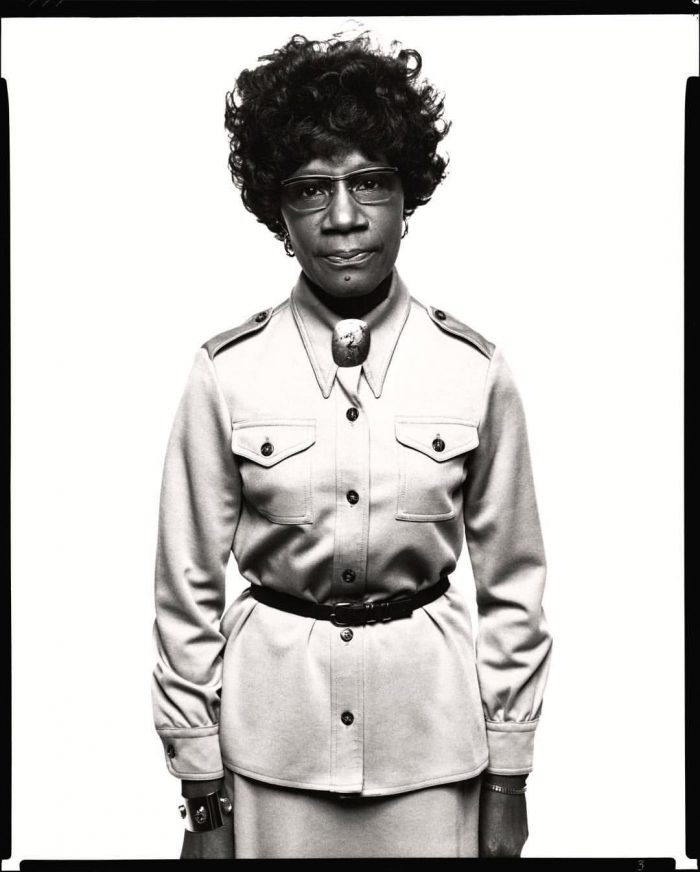 During her time in office, she introduced over 50 pieces of legislation and served on the Agriculture, Veterans’ Affairs, Rules and Education, and Labor House committees. As a congresswoman, Chisholm continued to advocate for racial and gender equality and played a prominent role in ending the Vietnam War by arguing that the money being spent on the war should instead go towards issues like education and affordable housing.

In 1971, Chisholm co-founded the National Women’s Political Caucus, a grassroots organization focusing on increasing the number of women in politics. One year later, she decided to run in the democratic presidential nomination, making her the first woman and African American to seek a nomination for President of the United States.

Despite the racial discrimination she faced, Chisholm entered in 12 primaries and garnered 152 of the delegates’ votes. Although her presidential campaign fail through, Chisholm continued to serve in politics as a U.S. House of Representatives until 1982 when she announced her retirement.

After wrapping up her political career, Chisholm became a professor at Mt. Holyoke College in Massachusetts where she taught politics and women’s studies. In 1987, she retired from teaching and continued working for the National Political Congress of Black Women which she co-founded in 1984.

Throughout her political career, Chisholm was able to see the progression of diversity in Congress for both women and African Americans. It is because of the work of Chisholm that representatives like Congresswoman and chair of the Congressional Black Caucus Karen Bass, Congresswoman Maxine Waters, Senator Kamala Harris, and many others are able to continue pushing for change in the communities that they serve.