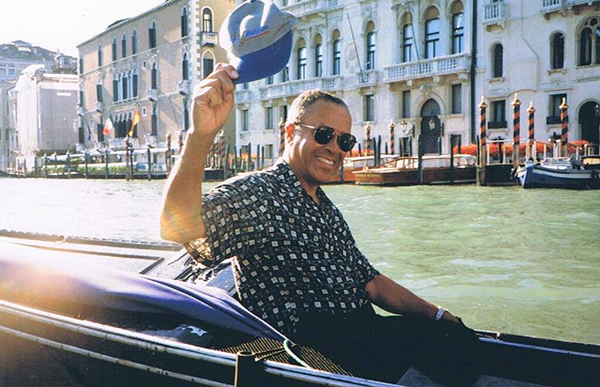 Observances are scheduled this week for Henry Clark, Jr., who in 1969 became one of the first African-Americans to own and operate a McDonald’s franchise in the Los Angeles Crenshaw District. Clark passed away on November 10 in his Pasadena home. He was 85.

More affectionately known to those close to him as “Hank,” Clark was born to parents Henry S. Clark Sr. and Laura Pike Clark in Oakland, California on August 13, 1930. He grew up the eldest of two children.

After graduation from Hartford High School in Oakland, California, Hank attended the University of California at Berkeley, where he earned a Bachelor of Science Degree in Political Science.  He went on to serve his country as a Second Lieutenant in the United States Army at Fort Lee, Virginia; promoting soon after to the rank of First Lieutenant. Hank served from 1947 to 1955.

Following his active duty tour, he joined the Army Reserves and continued his education, earning a Master’s in Business Administration from the Harvard School of Business. Subsequently, he was promoted to Captain in his reserve unit. One of his favorite sayings was that “Education is the only thing that can’t be taken away from you.”

On June 11, 1955, Hank married his first wife, Marjorie Joan Sanders. During their 25 year marriage, the couple gave birth to sons Brian and Craig.

Hank possessed a million dollar smile and personality to match. He is well known for finishing phone conversations with “Cheers.”  It was these heartwarming traits, and many others, that attracted so many to him and resulted in his accomplishments as a successful community and business leader.

In 1969 Hank and Marjorie became one of the very first African-American McDonald’s franchise owners/operators when they opened two locations in the Los Angeles area.  The businesses provided many young people in the community with their first employment opportunities, as well as supported local school activities, little league baseball and pop warner football programs. 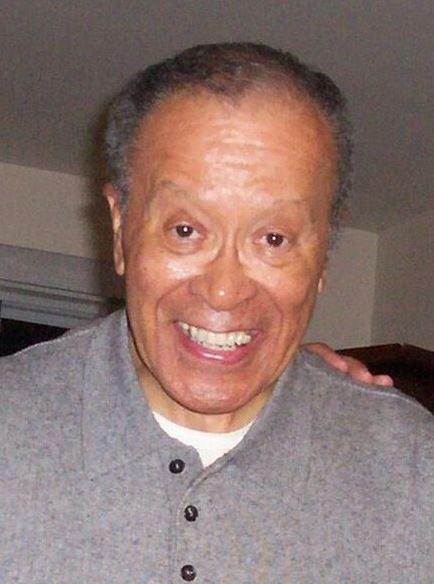 In 1972, Hank was elected to the Pasadena School Board, where he served for two and half years. During the same period, he was appointed to the UC Berkeley Alumni Association, where he served as Director of the Bair’s Lair Summer Camp in the Sierra Mountains.

Among his favorite activities were playing tennis, traveling the world, cycling and sailing. He purchased a small yacht, which he, Joan, Lisa and friends sailed in the Marina on many weekends.

Even up until his passing, Hank practiced what he preached about the business of business; operating the Clark Management Company, a Pre-Paid Legal Services business and partnering with wife Joan in Cummings-Clark & Associates.

Hank was a warm, loving and encouraging person and friend to all who knew him. He will be missed by many. He is preceded in death by his younger sister, Marguerite Clark Beasley. He is survived by his wife Joan, sons Brian Clark and Craig Clark, stepdaughter Lisa Bolden, son-in-law James Bolden, grandchildren and great grandchildren from Lisa’s marriage, and a host of other family members and friends.