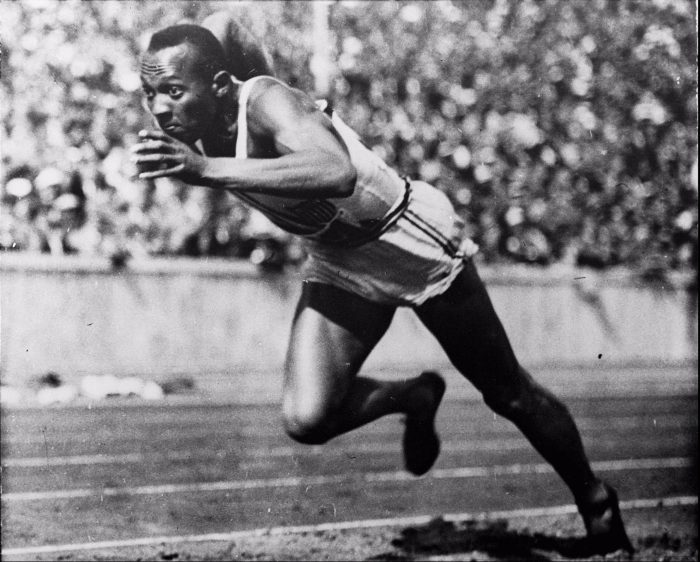 Jesse Owens, winner of four gold medals in the 1936 Olympics, wasn’t the only man of color competing that Hitler despised. There were a total of 18. And the group won total of 8 gold, four silver and two bronze. Ralph Metcalfe who became a U.S. Congressman and Jackie Robinson’s brother Mack Robinson won a silver medal in the 200 meters. The names of the 1936 black American Olympians are Dave Albritton, Jesse Owens, Cornelius Johnson, Mack Robinson, John Woodruff, and Ralph Metcalfe.(AP Photo/file)

This year’s historic ceremony falls on the 81st anniversary of Jesse Owens’ incomparable triumph at the 1936 Berlin Olympics, where he won four gold medals and defeated Hitler’s superiority ambitions. Herb Douglas Jr., bronze medalist in the 1948 London Olympics and protégé of Jesse Owens, co-founded the Award program with Owens’ widow Ruth and their three daughters in 1981. They saw a need to honor Owens and created this annual, charitable celebration where the biggest sports icons of yesterday and today gather to continue his legacy. 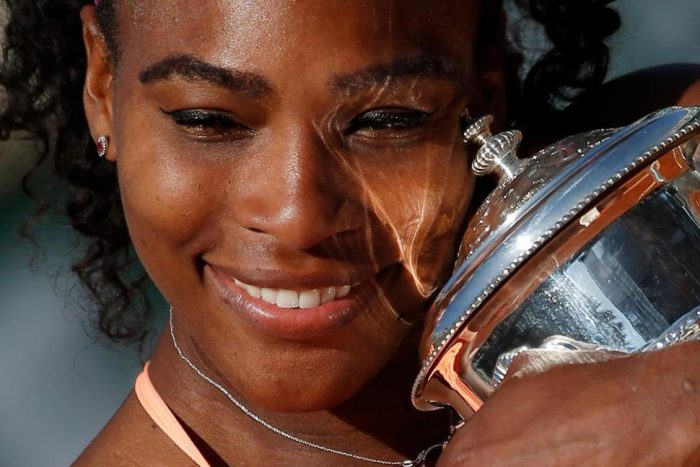 Missed again! Serena Williams will miss the WTA Finals for the second year in a row on her doctor’s orders.

“Jesse Owens used the global stage of the Olympics and his status as a world-class athlete to make a considerable difference in the world,” said Herbert P. Douglas, Jr., Co-Founder and Chairman Emeritus of the International Athletic Association Board of Directors and oldest living African American Olympian. “We are thrilled to be recognizing Serena Williams who is one of the greatest athletes of our time and the quintessence of uncompromising sportsmanship.”
Jesse Owens Athlete Trophy:
Williams, regarded by many as the best player to grace the tennis court, will be honored with the Jesse Owens International Athlete Trophy. The award is presented annually to the world’s best athlete as voted by a group of electors consisting of sports writers and experts across the world. Serena joins the ranks of past Owens trophy winners Carl Lewis, Greg Louganis, Sebastian Coe, Haile Gebrselassie, Edwin Moses, Vitali Scherbo, and Eric Heiden, among others.
Jesse Owens Global Peace Award:
Muhammad Ali, considered one of the most significant global sports figures of the 20th century, will posthumously receive the Jesse Owens Global Award for Peace. The three-time heavyweight boxing champion’s achievements in the ring were arguably exceeded by the symbol of peace and justice he came to represent outside of it. Over time, he became a revered international hero. In 1984, Ali was diagnosed with Parkinson’s disease and he passed away in June of 2016. His family will accept the Award in his honor.
The gala, a touchstone annual event celebrating the intersection of athletic achievement and ethical sportsmanship, will take place on Thursday, April 27, 2016 at Jazz at Lincoln Center. All proceeds go to the Jesse Owens Scholarship Fund at Ohio State and the Herb Douglas Jr. Scholarship at the University of Pittsburgh.
For more information, please visit JesseOwensGala.com.
ADVERTISEMENT
ADVERTISEMENT
Categories: Sports
Tags: berlin olympics | Grand Slam | Herbert P. Douglas | IAA | integrity | Jesse Owens | Jesse Owens Award | Serena Williams | Service | Summer Olympics | tennis | Track & Field | Track and field 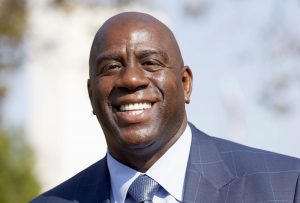 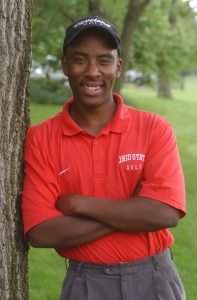 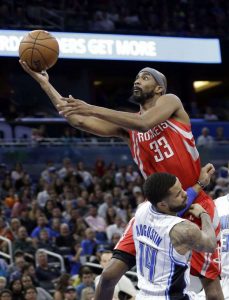 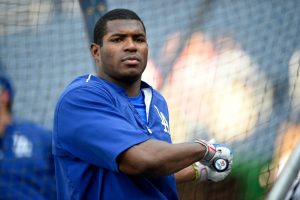 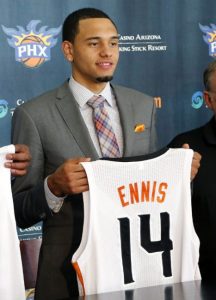 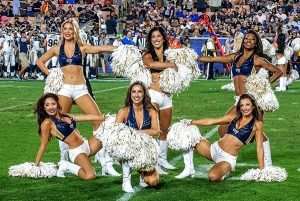