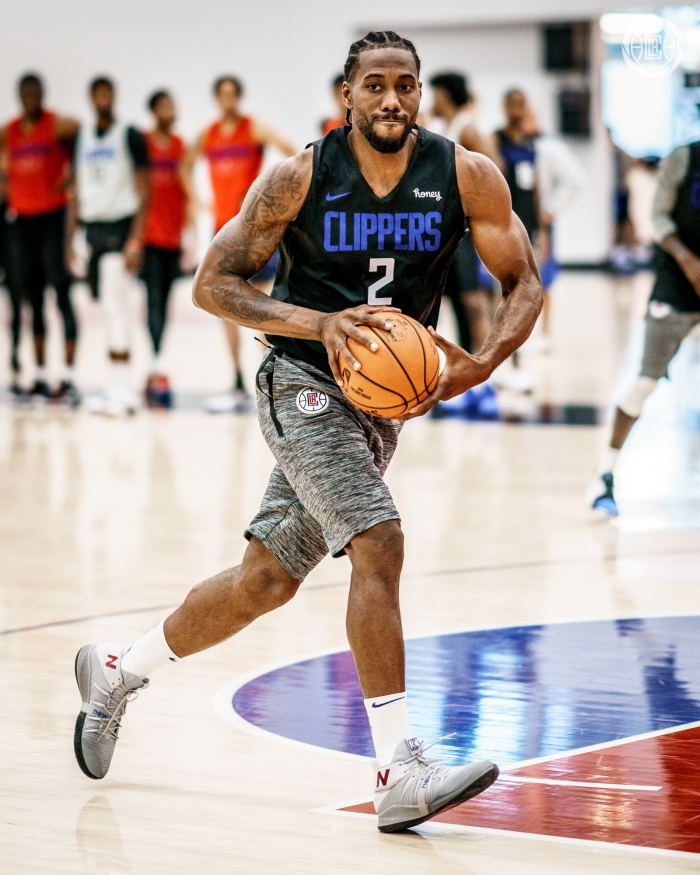 The Los Angeles Lakers opened on Saturday while the Clippers opened on the following Monday. The MLS was the first league to allow practices, letting their teams start practices on May 7.

LAFC held a workout at Cal State L.A. during the first week of May but did not know that it was not cleared by Los Angeles County. The L.A. Galaxy allowed workouts at Dignity Health Sports Park on May 11.

With the openings come restrictions, the Clippers can only do physical wellness activities and voluntary rehab. A limited number of players can be in the facility at once, trainers and coaches must always wear gloves and a mask.

The Lakers could work with one coach and players had to wear a mask upon entering the building, but not during their workouts. Workout equipment was moved farther apart.

Like many WNBA teams, the Sparks are holding a virtual training camp where team meetings and exercise sessions are conducted via Zoom.

Last week, Major League Baseball released a safety protocol to start the season and their owners approved; they intend to start up in early July.

While the NFL can open their facilities if their local and state government allows it, the Rams and the Chargers will remain closed. NFL restrictions only allow up to 75 people in the facility at once, only players who are undergoing rehab and medical treatment can enter.

The Rams franchise is operated in two different places. The employees at their football facility are mostly players and coaches, thus they will not reopen.

“We will continue to abide by state and local government health guidelines to remain in step with NFL protocols to ensure our facilities meet all regulations,” the Rams said in a statement. “Once we have satisfied all of those requirements, we will begin to consider the appropriate timeline for returning to work.” 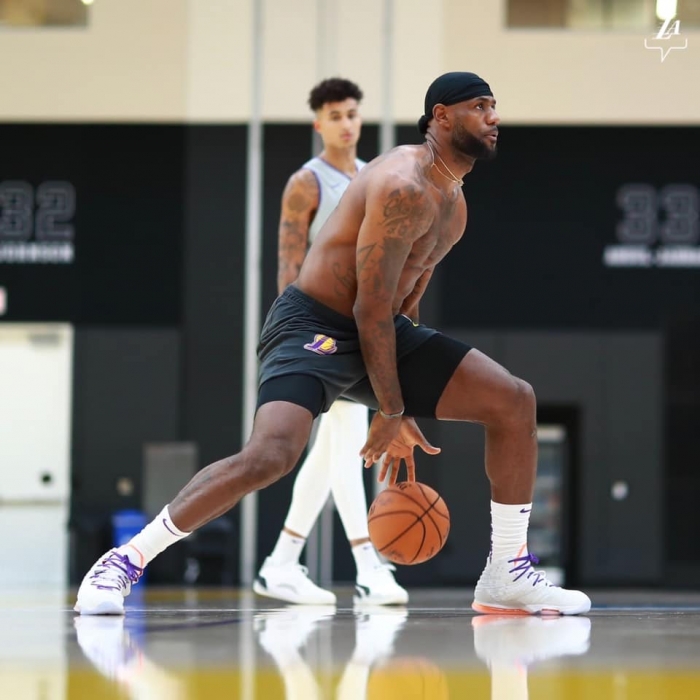 The Chargers are in the process of moving their ticketing operations from Costa Mesa to Los Angeles, the franchise did not appoint their facility in Costa Mesa as their permanent place.

While many leagues do not have a definite date to resume their seasons, California governor Galvin Newsome said that pro sports can resume on the first week of June without spectators.

Leagues have been creating possible plans to resume their season. The MLS plans to have all 26 teams quarantine in Florida at the Disney Resort and compete at the ESPN Wide World of Sports Complex. The NBA also considered quarantining their teams in either Las Vegas or Orlando.

As pro leagues slowly inch their way back to competition, the Big 3 basketball league announced Monday that their 2020 season has been cancelled and will resume in 2021.