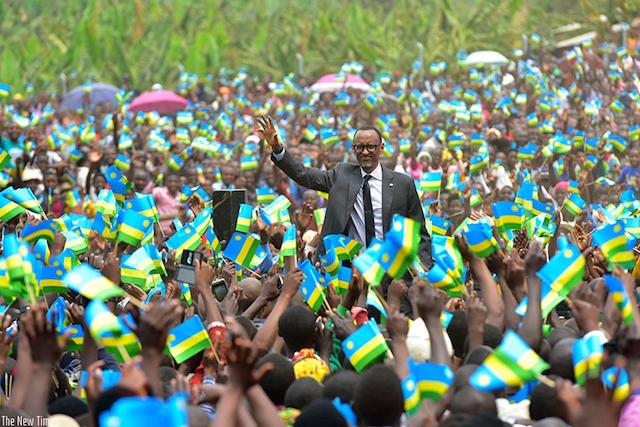 (GIN) – Rwandans have marked the 23rd anniversary of Liberation Day, recalling the end of a genocidal war that took the lives of nearly one million men, women and children. Most of the dead were Tutsis – and most of those who perpetrated the violence were Hutus.

The day is observed countrywide and among the Rwandan Diaspora globally on July 4 under the theme, “Together we prosper,” which the Government designated to promote unity among Rwandans for economic development.

As in previous years, it is expected that the Government will hand over homes to vulnerable citizens who need shelter.

The Government said it will settle families from high-risk zones without proper homes while well-off people will be invited to build their own homes in the designated “model villages” that have been set up in their neighborhoods across the country.

Under the country’s Vision 2020, the Government has planned that at least 70 per cent of Rwandans in rural areas will be living in planned settlements by the year 2020. w/pix of Pres. P. Kagame and residents of Nyabihu District on “Liberation Day.” 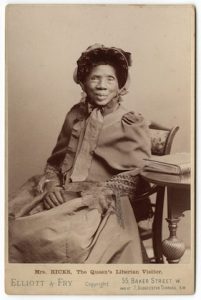 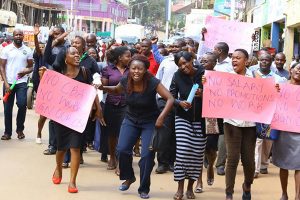 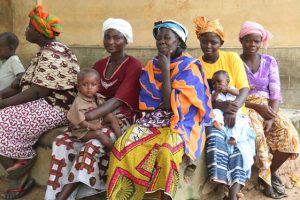 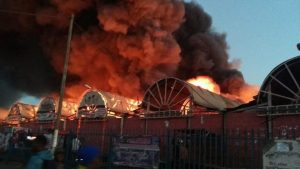 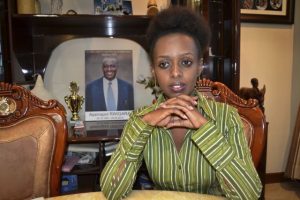 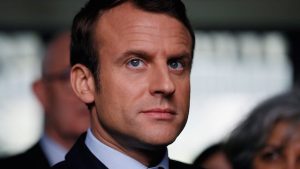