Through the RISE with the Rams program, the Los Angeles Rams has been building bonds between high school students and law enforcement. Last month, the Rams partnered with the Ross Initiative in Sports for Equality (RISE) to host their second session of the season.

The second session is called “Perspective Taking and Bias,” the franchise united the football teams of Calabasas, Eagle Rock, Inglewood,  Lincoln, and Notre Dame high schools along with members of the L.A. Police Department (LAPD) and the entire 2020 Rams rookie class.

For Rams rookie safety JuJu Hughes, he enjoyed being in discussion with people he normally does not get a chance to talk to.

Officer Susan Peraza is an alum of South Gate high school and is familiar with the high schools the student athletes are from. She enjoys interacting with the football players through the sessions.

“Often times when the community sees our uniform, they forget that not only are we public servants, but we’re also with in our community that wants those changes, that is hurting,” Peraza said. 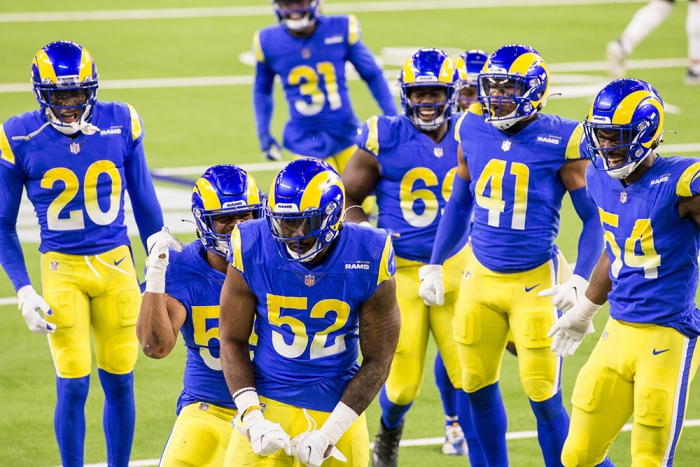 The exercise during the session showed how people perceive things based on their knowledge and biases. In one exercise,  all participants were given a list of eight individuals with a brief description of them (like “Latin model” or “Asian store owner” for example) and they had to rank said individuals from who they would most like to trade places with to the least.

The exercise went on for three rounds, revealing more information about the individuals.

During this conversation, participants were divided into small groups to do break out sessions to get to know each other.

“The moderator had us pick 10 words to describe us,” Martin III said. “I would have thought it was easy but it was difficult.”

Some words he used to describe himself were smart, determined, and athletic. Martin III soon realized that many other student athletes described themselves with similar words.

RISE with the Rams will have their third session on November 10 and the topic will be on leadership. 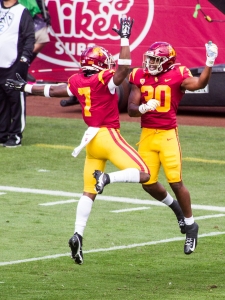 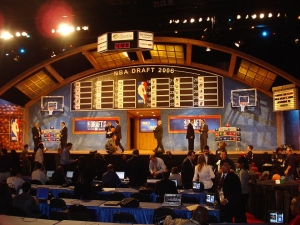 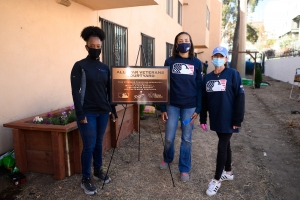