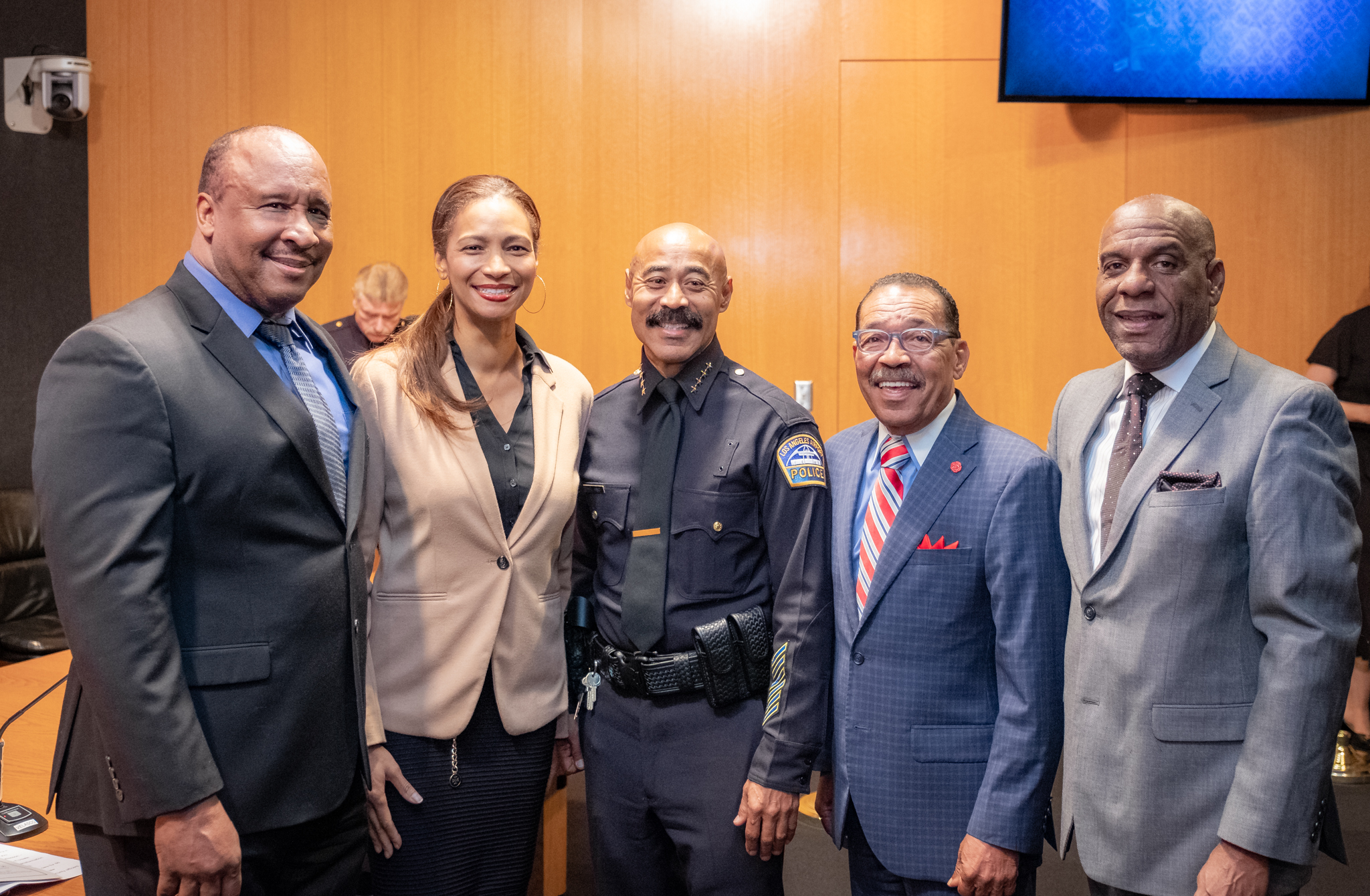 Nearly 200 people attended the swearing in of the new chief of the Los Angeles Airport Police Division, Cecil W. Rhambo Jr., on Nov. 6, at the Clifton A. Moore Administration Building at Los Angeles International Airport. 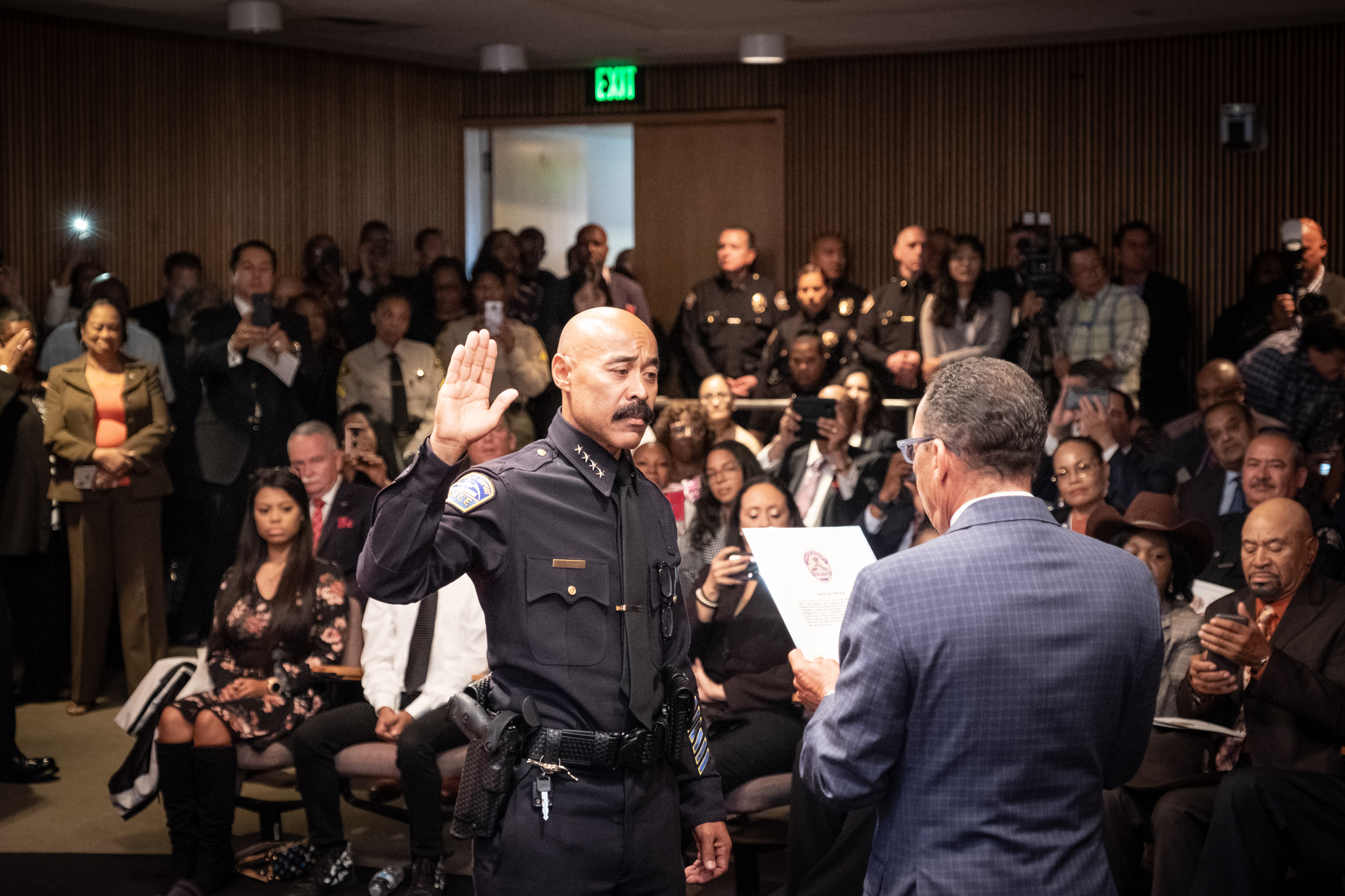 Los Angeles City Council President Herb J. Wesson Jr. administered the oath to Rhambo, and Maggard, the former chief of the division, transferred command to Rhambo. The pinning of the badge was performed by Rhambo’s children, Rachel and Cecil III. Rhambo also made some brief remarks before a reception held in the building’s courtyard. 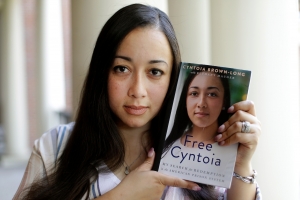 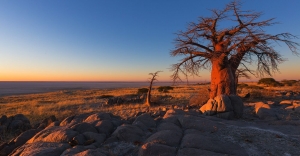