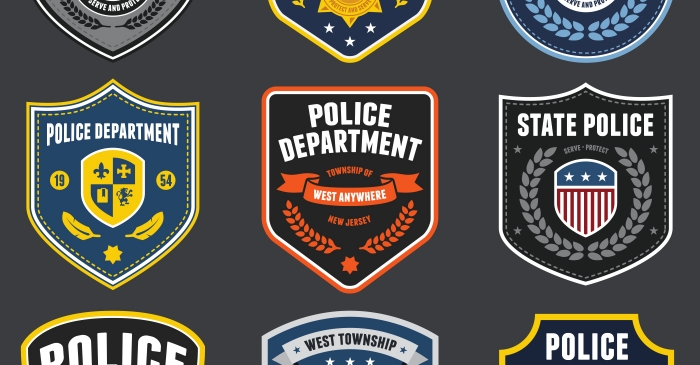 Traffic and pedestrian stops by California law enforcement agencies dropped significantly in 2020 compared to the year before, but Black or transgender people were still more likely to be searched than White or cisgender people, according to a state report released December 30.

The annual report by California’s Racial and Identity Profiling Advisory Board gathered data on stops by officers from 18 law enforcement agencies. The data includes what officers perceived to be the race, ethnicity, gender and disability status of people they stop so that the state can better identify and analyze bias in policing.

Collectively, those agencies stopped 2.9 million people in 2020. That’s 26.5% fewer stops than recorded in 2019, when three fewer agencies reported data. Officials attributed the drop to the pandemic, which kept many people home and reordered life in the nation’s most populous state.

The report did not include data on how many fewer stops occurred for different racial groups or genders. But its authors cited news articles and national data showing the decrease in police stops during the pandemic was greater for White people than Black people.

The new report analyzing 2020 stops is the board’s fifth, and it’s consistent with past reports that show Black people are searched 2.4 times more than white people and disproportionately more than other racial and ethnic groups. It also found people perceived to be transgender women were 2.5 times more likely to be searched than women who appear to be cisgender.

The data includes how officers perceive an individual’s race or gender, even if it’s different than how the person identifies, because the officer’s perception is what drives bias.

The state’s largest law enforcement agencies, including the California Highway Patrol, provided data for the report. But CHP’s data was not included in the section of the report analyzing stops based on gender identity due to a reporting error.

All agencies have to start reporting the data in 2023. The board’s work informs agencies, the state’s police office training board and state lawmakers as they change policies and seek to decrease racial disparities and bias in policing.

“The data in this report will be used by our profession to evaluate our practices as we continue to strive for police services that are aligned with our communities’ expectations of service,” Chief David Swing, co-chair of the board and past-president of the California Police Chiefs Association, said in a statement.

Overall, Black people were most likely to be searched, detained, handcuffed and ordered to exit their vehicles. Officers were more likely to use force against Black and Hispanic people, the data showed. People perceived as Asian had a lower chance of having force used against them than White people.