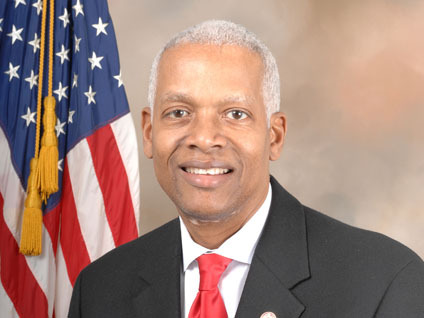 “Unlike federal judges, Supreme Court Justices are exempt from the Code of Conduct for United States judges – a binding code of ethics that ensures neutrality and transparency in our judiciary,” said Rep. Johnson, a former magistrate judge. “This bill would change that by requiring the Judicial Conference of the United States to create a code of ethics, binding the Justices of the Supreme Court to common-sense standards that have been applied to federal judges for decades. This necessary ethical reform is needed to make our government more accountable to our constituents, the people of the United States.”

“We’re teetering on the edge of a very dangerous politicization of the Supreme Court. During the nomination process for Justice Kavanaugh, we saw a disturbing display of political bias. We’ve seen Supreme Court Justices promote political fundraisers and fail to report family income from special interests. All of this has eroded American’s trust in the independence and integrity of the Supreme Court. My bill is an easy step to make sure justices abide by the same standard of ethics and transparency as every other federal judge, and restore some faith back into the institution,” said Sen. Murphy.

The language of the bill is also part of the historic House Democratic legislative package H.R. 1 – a bold, transformative set of reforms to strengthen democracy and return political power to the people by making it easier, not harder to vote; end the dominance of big money in politics; and ensure officials work for the public interest.

Cosby Vows No Remorse, Even if He Sits in Prison 10 Years