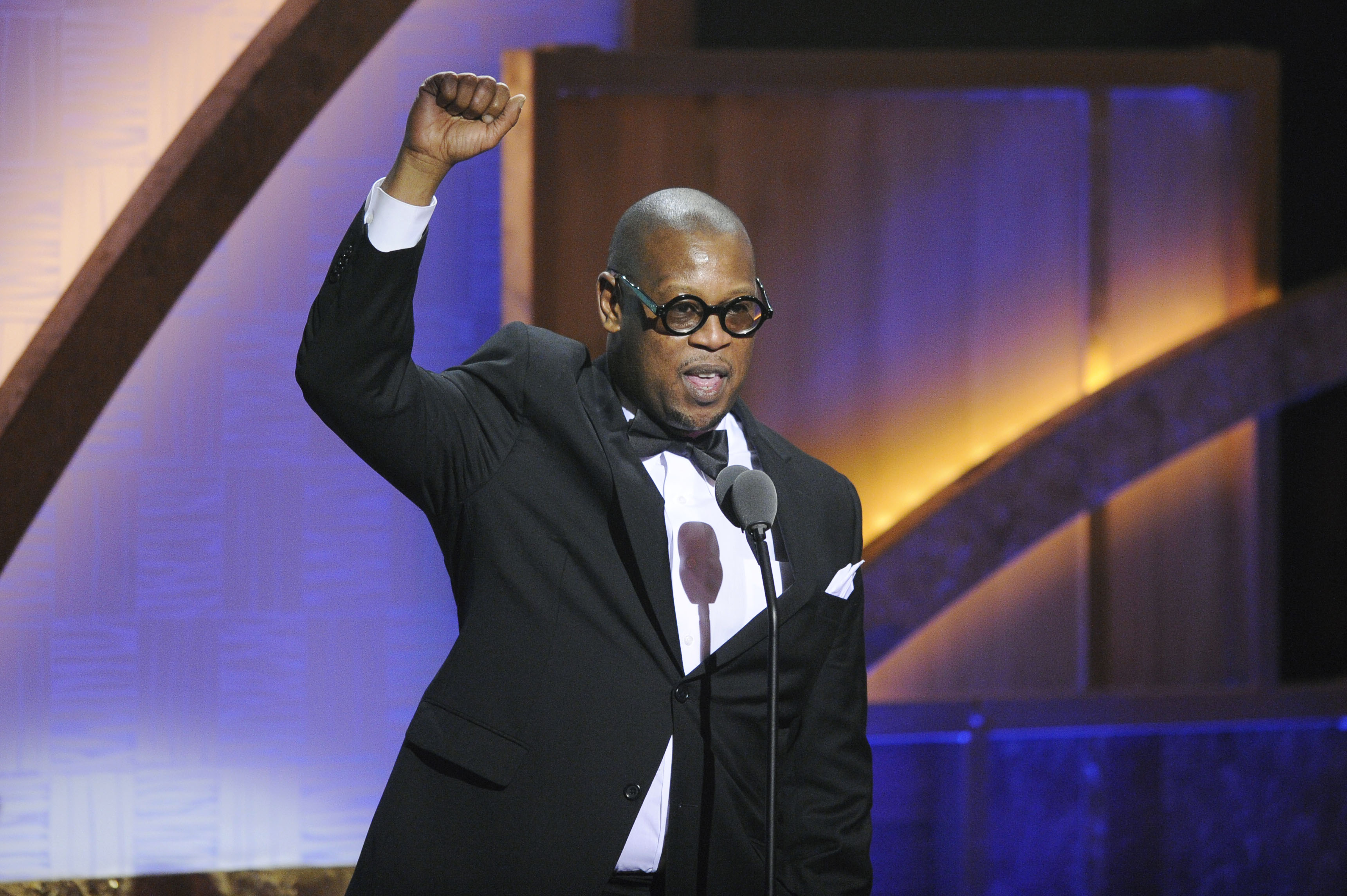 “My goal is to bring real Black America — just as it is, not watered down — to people everywhere through music, through films, through everything we do.” – Andre Harrell

Mary J. Blige, Teddy Riley, Jodeci, Heavy D & The Boyz, Al. B Sure, Sean “Puffy” Combs: you know their names, but do you know the story of the driving force behind them? That magical force is the story of music executive pioneer and visionary Andre Harrell.

On May 9, 2020, Andre Harrell, the influential music mogul, passed away at the age of 59 due to heart failure. With a repertoire of curating Black excellence through ownership and creativity that spanned over three decades – of rap, soul, television, fashion, and film – the mourning hymn that echoes amongst the culture crescendos more each day.

Bronx-born with still milk on his tongue, Andre Harrell began his career as Dr. Jeckyll in the hip-hop-duo group Dr. Jeckyll and Mr. Hyde whilst still in high school. The duo put out minor hits until Harrell pivoted his interests into the business side of the music industry. He became the first rapper to transition into a corporate boardroom. There, he would go on to work at Def Jam Records under the tutelage of Russell Simmons. Not yet 25 years old, Andre Harrell received the notoriety of building the careers of LL Cool J, Run DMC, and Whodini; it was a foreshadowing of the legacy he was bound to imprint on culture. After three years of spearheading careers at Def Jam, Harrell left and went on to birth the new cool: Uptown Records. 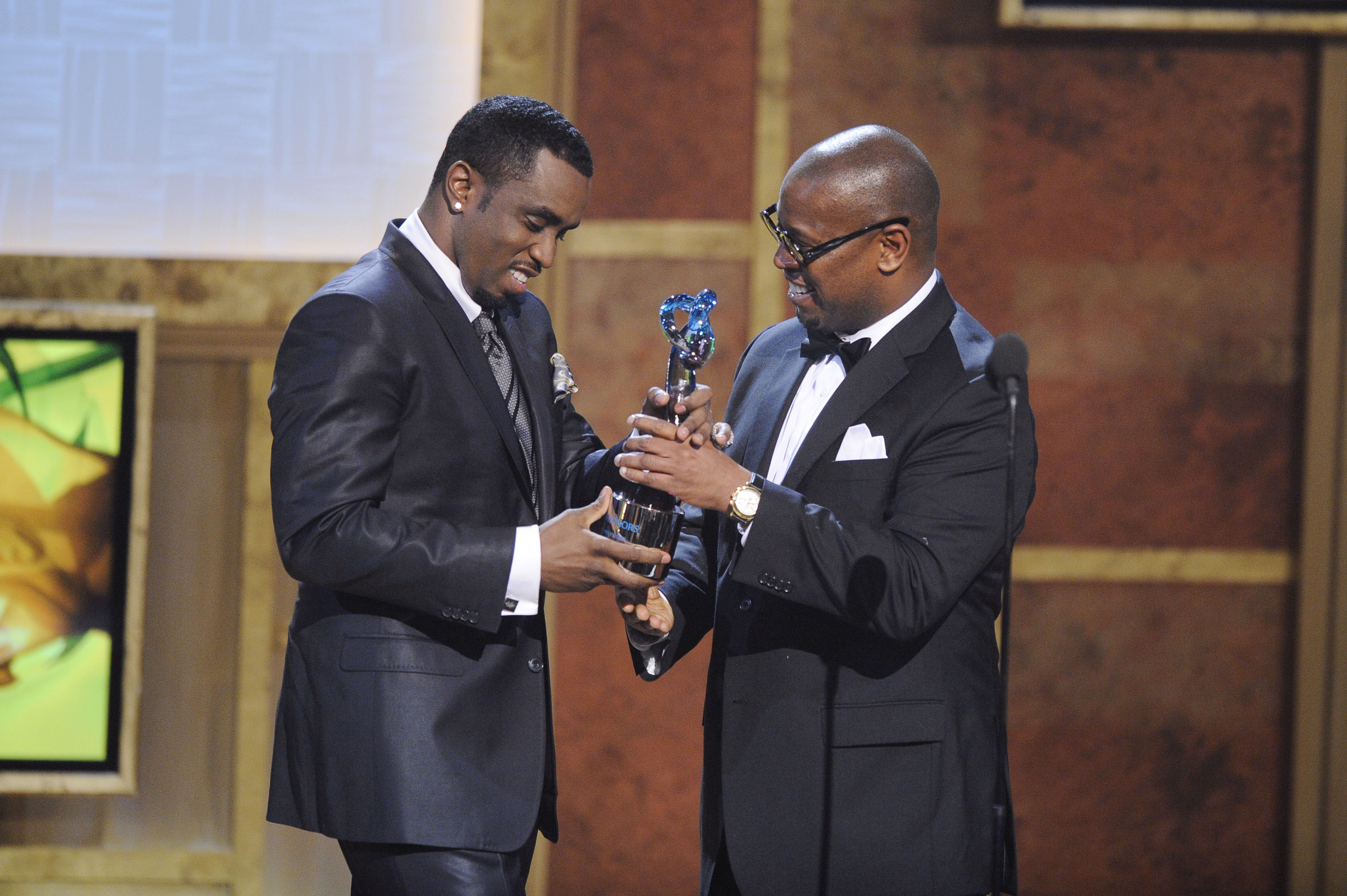 “He gave you the best soundtracks of your life man and you didn’t even know it. We never gave him his flowers. He redefined the party,” The Roots drummer Questlove wrote of Harrell on his Instagram. “Def Jam was the artform. Bad Boy was the attitude. Death Row was the muscle. But without even knowing it? Uptown was ALWAYS the party.”

Blending the soulful trances of bedroom R&B with the flamboyant ruggedness of rap music, Harrell went on to revolutionize the sound of Black soul music in the late ‘80s and early ‘90s with Uptown Records. His executive production and ingenious gift of seeking out talent led him to the discovery of countless names – Mary J. Blige and the emergence of around-the-way-girl hip-hop soul; Teddy Riley and the inception of New Jack Swing; Al. B Sure and his recipe for the handsome, fan-crazing sultry R&B; Jodeci’s harmonious love ballads that introduced southern swagger into the music sphere. Harrell’s curation of sound was not only the soundtrack for Blackness, but a cultural shift in media that recognized the uplifted, two-stepping lifestyle as a brand, rich with experience and celebration. Harrell knew his market and he understood the formula for reaching the masses. “I’m promoting the whole spectrum of black lifestyles, from the teenage street hip-hop lifestyle to an adult, upwardly mobile black lifestyle,” he once told Upscale magazine. Uptown Records was a powerhouse, producing hit after hit.

Many know Harrell due to his star-intern, Sean “Puffy” Combs, now aliased as Diddy. The Uptown Records founder is credited with mentoring Diddy through his career that pioneered major Black artists and paved the way for countless Black rap and R&B artists that are still loved to present day.

“So many can say they are successful because Andre Harrell gave them their start,” Russell Simmons wrote in a tribute following news of Harrell’s death Friday. “He was so beloved because he made his living uplifting others… We celebrate him in his passing because we were so blessed for his presence… He gave everything he had.” 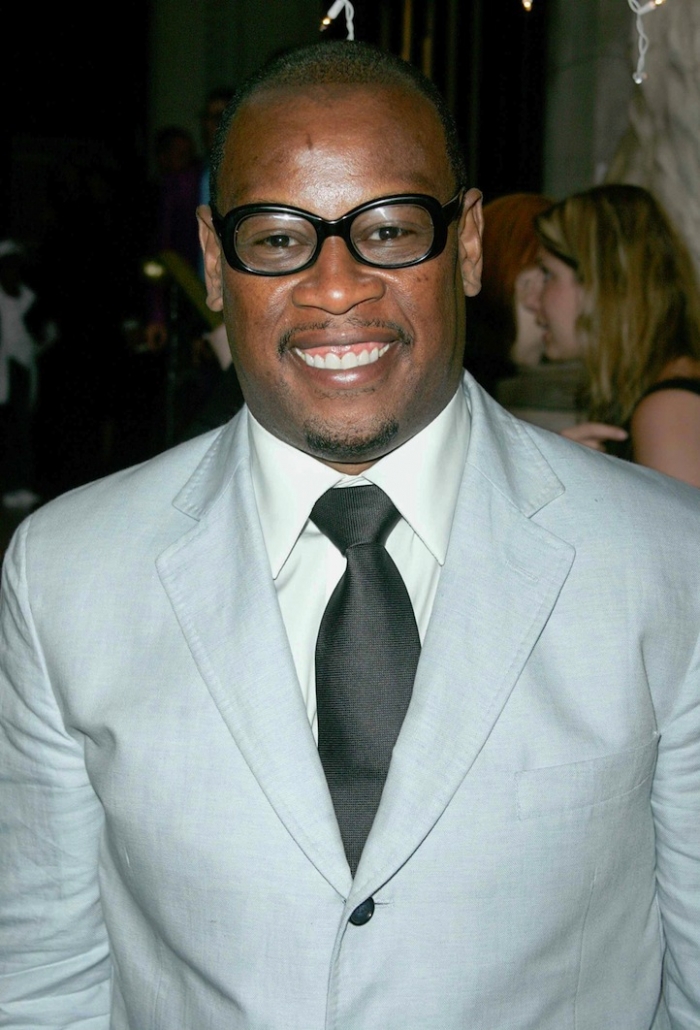 With the zenith of Uptown Records, Harrell moved laterally into television and film. In 1992, Harrell signed a deal with MCA under the umbrella company Uptown Entertainment, spanning across multiple media platforms. “My goal is to bring real black America — just as it is, not watered down — to people everywhere through music, through films, through everything we do,” he said. One can credit Harrell with the discovery of the beautiful Halle Berry, who starred in his first executively produced blockbuster Strictly Business. Along with the film, the producer went on to be behind the scenes to change Black American media with NY Undercover, which ran for four successful seasons. Later, he brought a Black musical showcase to MTV with Uptown Unplugged, a live performance platform for soul and hip-hop artists.

Whether it’s music, film, television, or being an icon of influence, Andre Harrell had his notoriety of being a pioneer in any sector. Upon the news of Andre’s passing, countless celebrities took to social media in solidarity to express their gratitude for the life and purposeful work that succeeds Harrell. Not only did he open the doors for an array of talent that became the soundtrack to Black American life, but he became the wizard behind the boards of putting the imagery of joy, fun, and success at the forefront for Black culture. He was a cheerleader for Black Americans; his championing of the upward, conscious Black aesthetic was instilled into everything he did. 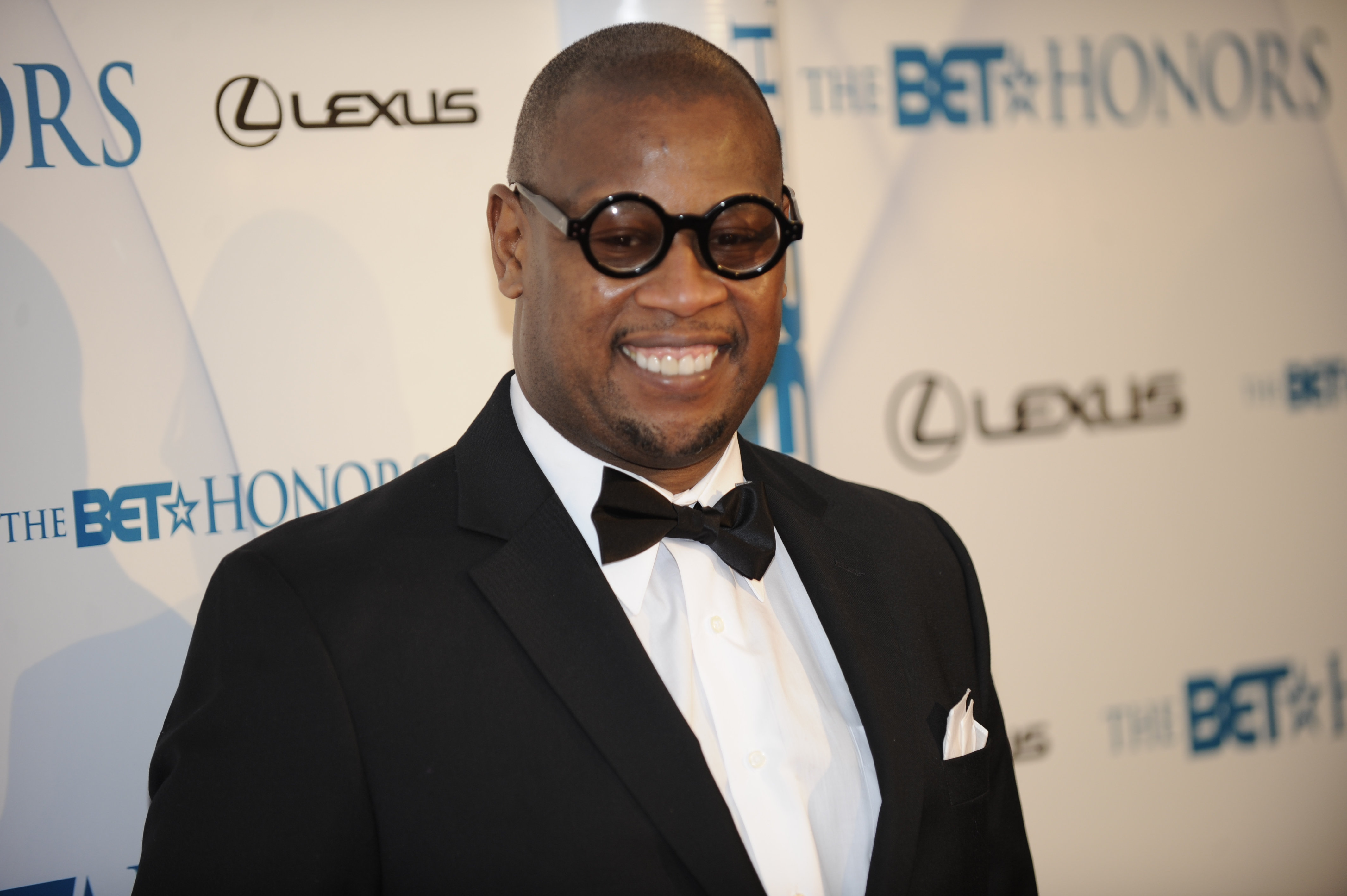 “Those of us who knew Andre Harrell understand that this is exactly who he was and what he stood for. He was a brilliant and highly respected visionary, whose leadership and unique ability to identify and cultivate talent was unparalleled. He is unrivaled in his contributions to the music industry and the world of entertainment. – Maxine Waters

Remembering Andre Harrell is tapping into the soulful bliss that serenaded our first loves in adolescence through cassette tapes, harmonized the rhythm of our accelerated heartbeat at every house party, and reminded us of our reverence of being Black and proud. To know and remember the legacy of Andre Harrell, who birthed a new generation of sound and changed the trajectory of Black American media is to remember the excellence that lives within our culture. The next time you hear a song that takes you to a pinnacle of pride, you’re hearing the spirit of Andre Harrell. 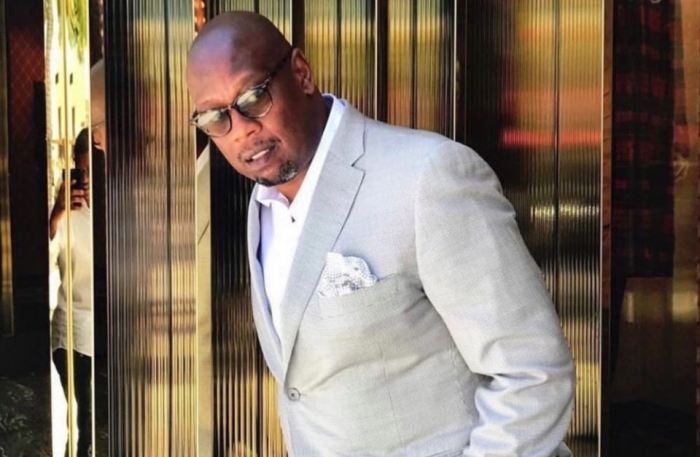