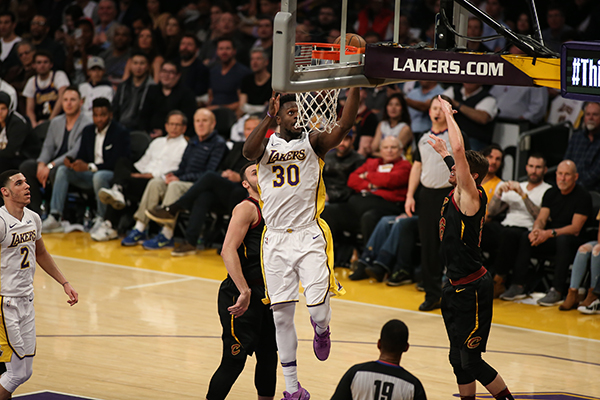 In the Lakers 127-113 victory over the Eastern Conference juggernaut the Cleveland Cavaliers, forward Julius Randle scored a career high of 36 points. He surpassed his former record: a 32-point performance he made on March 15, 2017 at an away game against Houston. He outscored NBA superstar LeBron James, who scored 24 points.

“He played well today—aggressive, scoring, rebounding, making plays,” said Cavaliers guard Jordan Clarkson. “It was definitely good to see him have a good game like that.”

“We shared the ball a lot,” said Lakers guard Kentavious Caldwell-Pope. “we was cutting off the post…getting easy layups.”

James led the Cavaliers in 10 rebounds and seven assists. The Lakers out-rebounded Cleveland 51 to 37 and made more assists than Cleveland 30-22. Los Angeles was making buckets with much accuracy, shooting at 50 percent from the field and 90 percent from the free throw line. Five Lakers reached the double digits.

“We’re normally pretty good when we outrebound a team because it allows us to get into our transition, which is where we’re at our best,” said Lakers head coach Luke Walton.

The Lakers found their shot in the early minutes of the game, shooting at 51.7 percent from the field.  Center Brook Lopez and guard Kentavious Caldwell-Pope reached the double-digits in scoring with 10 points each.

Los Angeles struggled to score early in the second quarter but found a rhythm before the Cavs could catch up. Cleveland made defensive stops by taking charges from Randle and forcing six turnovers for nine points. They would also double-team Randle when he was close to the basket.

As the first half clock ran down, Cleveland forward Larry Nance Jr landed baskets and free throws to close their gap to two points. He and James led the Cavalier offense with 10 and 16 points respectively.  The Lakers ended the half with a five-point lead.

By Halftime, the Lakers out rebounded the Cavs 27 to 17.  Los Angeles was also shooting at 50 percent while the Cavaliers was hot on their trail, shooting at 47.9 percent.

“We knew if we got out in transition on this team, we could have success,” Randle said. “That is what we tried to do and we locked in on the defensive end for the most part.”

To open the second half, Los Angeles launched a 7-3 run. Shots from guard George Hill and forward Jeff Green would tie the game at 72. In two regulated minutes, the Lakers gained an 11-point lead by the hands of Caldwell-Pope, forward Kyle Kuzma and Lopez. Randle scored 10 points in the quarter.

“We got very close to turning the knob, but they continued to execute, continued to make shots,” James said. “We didn’t make many shots in that third quarter.”

Isaiah Thomas enforced an eight-point surge in the first four minutes of the fourth; he finished the contest with 20 points. Randle edged score up to 30 points with 6 minutes left in the contest, the Lakers would lead by as many as 22 points in the final act.

“I thought that Randle had a good game. I thought he just out toughed us,” said Cavaliers head coach Tyronn Lue. “He bullied us the whole night, and we had no answer for him.”

The Lakers will play the Denver Nuggets on Tuesday, March 13 at 7:30P.M. 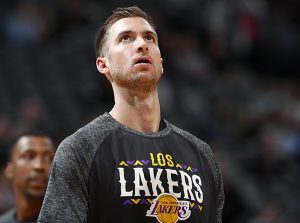 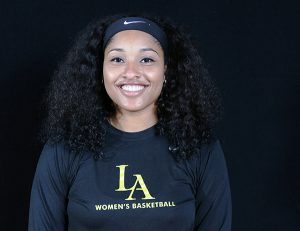 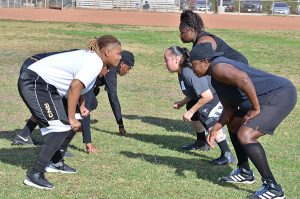 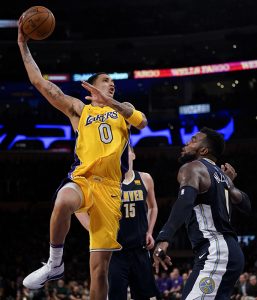