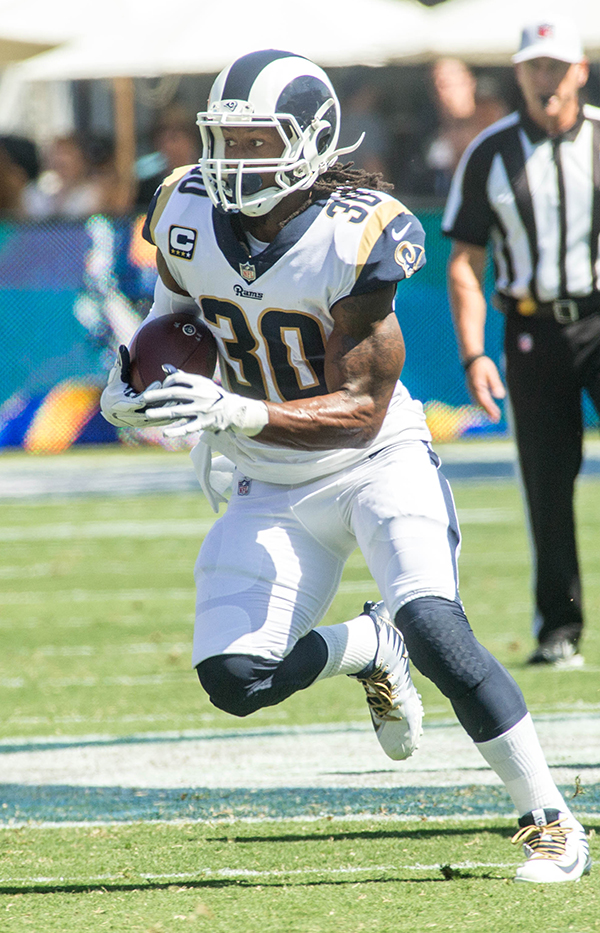 The Rams hasn’t been seen in the big show in many years. So there have been a few changes. If Todd Gurley can keep the Rams winning with two TDs per game, he can help the Rams find their way to the Super Bowl. They are calling after he scored three TDs in the first half with to help the Rams beat Arizona Cardinals 34-0. (Robert Torrence/L.A. Sentinel)

L.A. will open the preseason on the road against the Raiders. As previously announced by the club, Los Angeles will host a home game at Aloha Stadium in Honolulu against the Cowboys. Kickoff is scheduled for 4 p.m. (HST). The Rams will return to the Los Angeles Memorial Coliseum in Week 3 of the preseason to face the Denver Broncos before rounding out their preseason slate in Houston.

Dates and times of the preseason and regular-season games will be announced at a later date. 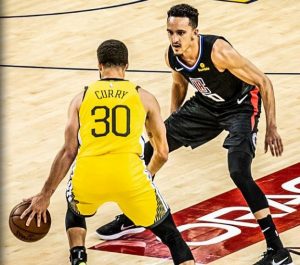 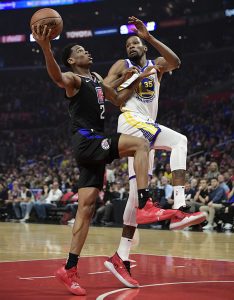 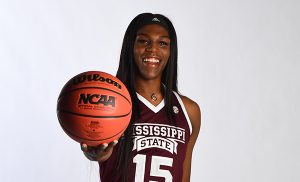 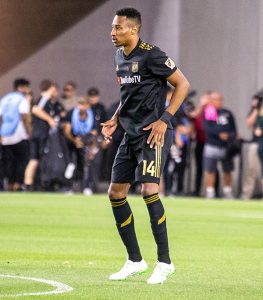