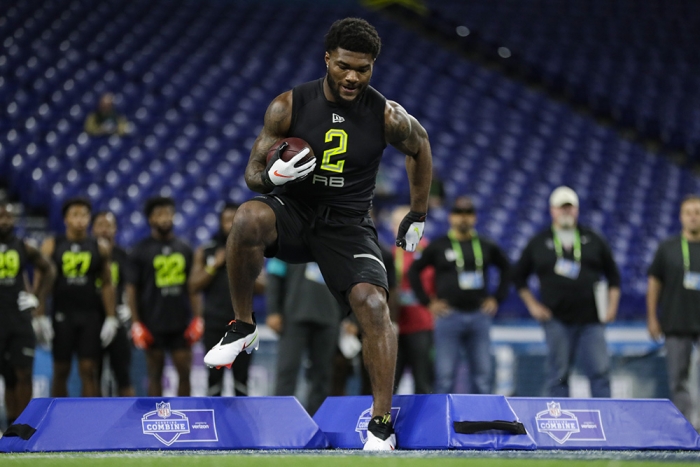 Last week, the NFL broadcasted their 2020 virtual Draft. Commissioner Roger Goodell announced draft picks from his basement with videos of cheering fans being streamed on a monitor behind him. First-round draft picks, coaches, and general managers had cameras set up in their homes for viewers to watch them celebrate as picks were announced.

For the 2020 NFL Draft, the Rams and Chargers used their early round picks to replace the marquee talent they recently traded off their respective teams.

Holding the sixth overall pick in the draft, the Chargers acquired Oregon quarterback Justin Herbert after parting ways with their long-time quarterback Philip Rivers in the offseason. In the second round the Rams drafted running back Cam Akers of Florida State, replacing Atlanta Falcons quarterback Todd Gurley.

The Rams got three compensatory selections, two of which were traded to them from the Houston Texans, in Utah safety Terrell Burgess, kicker Sam Sloman of Miami, and Clemson guard Tremayne Anchrum. They used their second pick in the draft to acquire wide receiver Van Jefferson of Florida.

“I think he’s a really polished route runner,” Rams coach Sean McVay said about Jefferson. “The way he just understands the nuances of the game, has a great ability to get parallel at the line of scrimmage and work edges against some elite corners.”

Safety Jordan Fuller of Ohio State was the second safety the Rams drafted with their lone sixth round pick. When the Ohio State Buckeyes defeated the Washington Huskies in the 2019 Rose Bowl, Fuller led the defense with nine total tackles.

“I remember that was one that we wanted real bad, we didn’t get to make the playoffs that year” Fuller said. “We wanted to send those seniors out the right way. Just a lot of anticipation and build up for that game, was so happy we were able to pull that win out.”

Inglewood native and UCLA running back Joshua Kelley will continue to defend the Southland after the Chargers drafted him in the fourth round. Kelley was one of three Bruins who were drafted.

“I went to the Senior Bowl and the Combine and showcased my ability to catch off the back field,” Kelley said. “I showcased myself to beat linebackers one-on-one, so I take pride in being as versatile as I can.”

The Chargers used their 23rd overall pick to draft Oklahoma linebacker Kenneth Murray and used their later picks to get wide receivers Joe Reed and K.J. Hill. Chargers head coach Anthony Lynn called it “one of the best drafts” since he started coaching the Bolts.

“I think it’s very seldom that you get guys in your locker room that will match the skill set that you’re looking for,” Lynn said. “The feeling that I have from watching these young men to talking to these young men and getting to know them a little bit, I’m very excited about those players.” 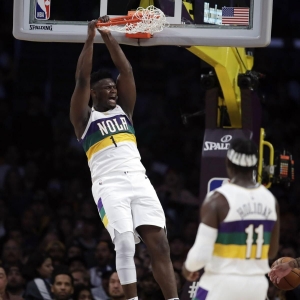 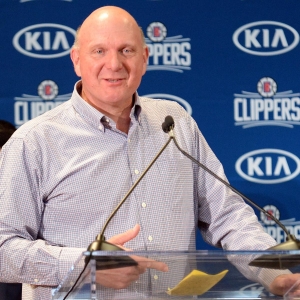 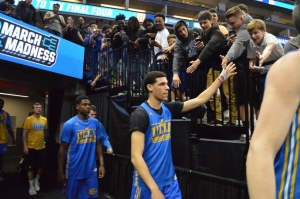 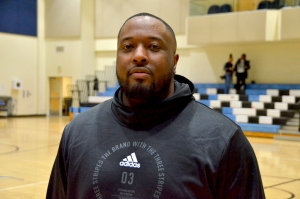 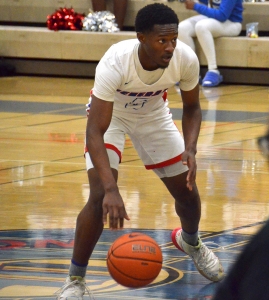