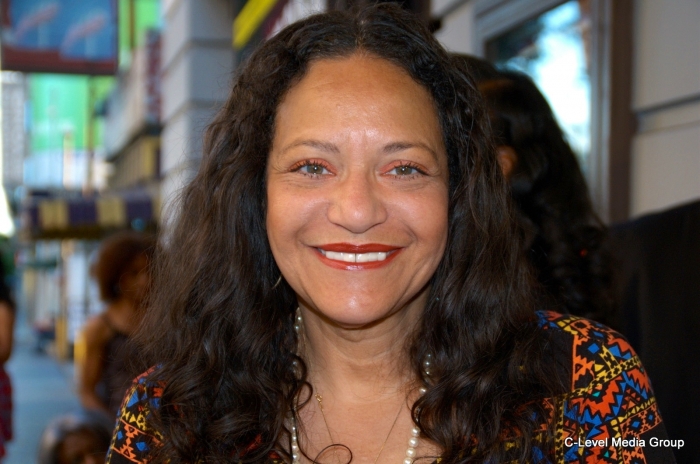 Celebrating 20 years, the “Uplifting Minds II” Entertainment Conference returns to the Los Angeles Convention Center on Saturday November 9, 2019. Public Relations guru Edna Sims of ESP Public Relations joins the “ULMII” entertainment conference panel of professionals offering advice and over $15,000 in gifts and services for some of the talent (singers, songwriters, dancers and actors) to be showcased.

Edna Sims started her career as an English teacher before starting ESP Public Relations over 30 years ago. Last year, she was honored by the Black Business Association at their “Salute to Black Women” with their “Excellence in Media Services Award.” Known for her excellent coordination of red carpeted events Edna has coordinated the red carpet arrivals for such clients as Kim Kardashian, Louis Gossett Jr., Spike Lee, David E. Talbert and Katt Williams.

“Uplifting Minds II” Entertainment Conference was founded in 1999 by syndicated columnist Eunice Moseley while promotions director at The Baltimore Times. The event added Los Angeles, Houston and Atlanta annual dates in 2001 because of its popularity. The “ULMII” conference is now held annually, exclusively, in Baltimore and Los Angeles.

Artists, artist managers and panelists who have participated in “ULMII” have come back years later to thank Moseley for hosting the “ULMII” conference because they give it credit for their successes. Success stories as a result of participating in “ULMII” include Grammy Award-winning singer Miguel who performed at the Los Angeles conference and was signed to a record deal by panelist Jimmy Maynes, Sr. VP at Jive Records. New Jersey’s Naturi Naughton performed at the Baltimore “ULMII” conference and was scouted by Broadway while at the event who were there checking out the talent. Her Broadway run led to her joining the R&B group 3LW and after leaving the group she landed a leading role in the STARZ Network series “Power.” Baltimore singers/songwriters The Featherstone Brothers performed an original song, which impressed artist SisQo of Dru Hill, there to support group member Jazz who was a panelist, that he included on the song from the 3rd Dru Hill album titled “I Should Be (Your Boyfriend).” The song was selected as the first single/video off the Dru Hill project and it went platinum. Singer/dancer RoShon Fegan performed at the Los Angeles “ULMII” conference and his dad/manager said the information he learned from the panel was instrumental in him taking RoShon to the next level. That next level included a co-starring role on Disney’s sitcom “Shake It Up,” which led to a leading role in Disney’s “Camp Rock”. From there RoShon went on to star in the ABC dance competition “Dancing with the Stars. 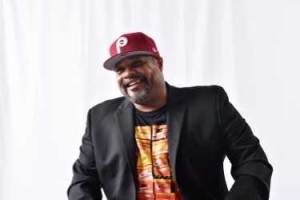 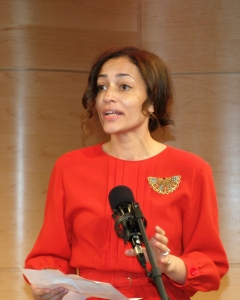