SB 318 – Provides transparency and accountability for the California State Universities when contracting for services.

SB 400 – Provides stability for SR 710 tenants by freezing rents for two years.  In the wake of MTA’s historic action to end the pursuit of the 710 tunnel, this establishes protections for long-residing tenants in state-owned properties.

SB 478 – Requires California Community Colleges to provide a transfer degree to students who complete their undergraduate requirements. This ends a practice of students transferring without the degrees they have earned.

SB 497 – Provides peace officers regulations for safely storing handguns in locked center consoles of vehicles that do not have trunks.

SB 565 – Requires mental health facilities to notify a patient’s family member or friend at least 36 hours in advance of the patient’s possible release, and calls for release hearings to have a time and date certain.  SB 565 has already been signed into law by Gov. Brown.

SB 5 – Principal Co-Author – Senator Portantino is one of two principal co-authors of SB 5, the historic $4 billion parks and open space bond that will provide significant resources for the 25th Senate District and the State of California.

SB 3 – Co-Author – Senator Portantino is a co-author of SB 3, which provides $4 billion for affordable housing and Veterans homeownership.

SCR 8, which designates a portion of SR 134 from SR 2 to I-210 the “President Barack H. Obama Highway” in recognition of President Obama’s time as a resident of Pasadena and student at Occidental College.

SCR 25, which requests Caltrans to erect signs directing motorists to the Pasadena Armenian Genocide Memorial off of the Fair Oaks Avenue exit of I-210.

SR 29, which commemorates the Armenian Genocide of 1915–1923 and calls on Turkey to end religious persecution and return Christian churches and other places of worship to their rightful owners.

The Governor has until October 15th to sign or veto the bills sent to his desk. 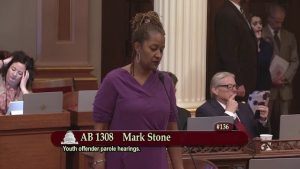 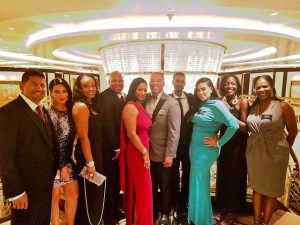 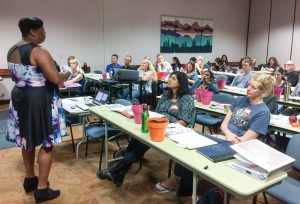