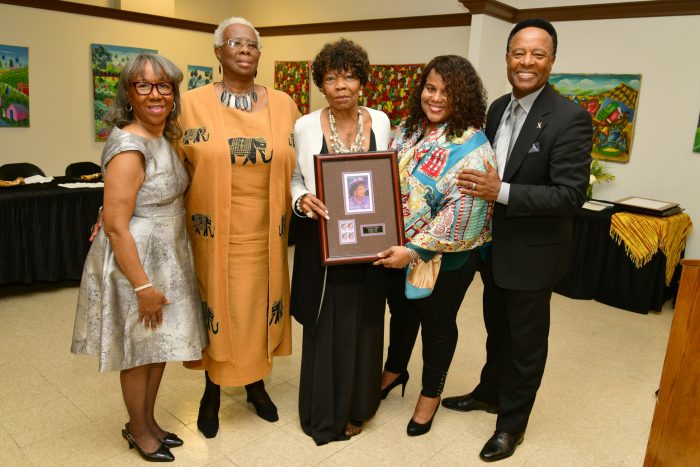 This year’s theme was: “Black Migrations” commemorating 400 years of perserverance. The theme emphasized the movement of people of African descent to new destinations and subsequently to new social realities. In 1916, at least 20 Africans were brought to the colony of Virginia. Leaving their homeland, culture and language to be used as the working force to build the economy of this nation. 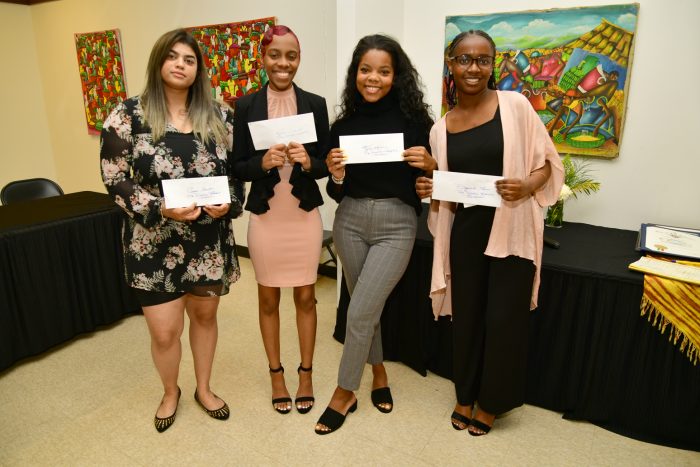 Millions of enslaved Africans were to follow. The theme emphasized the movement of people of African descent to new destinations and subsequently to new social realities. 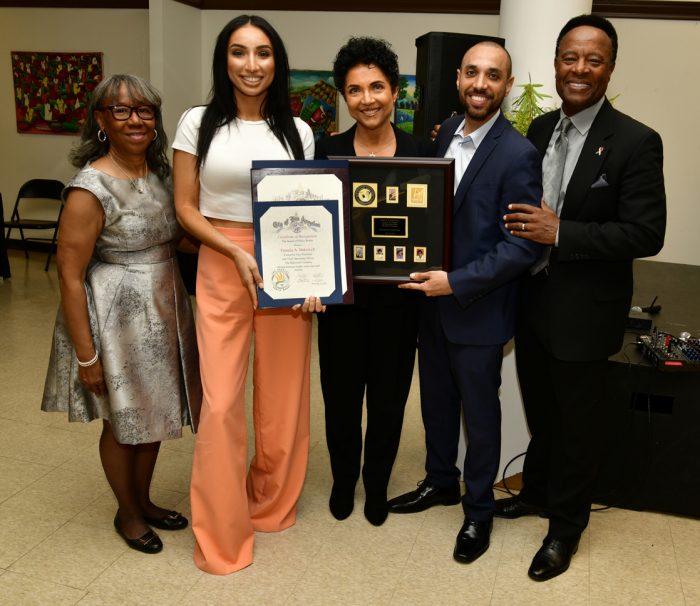 The event featured musical entertainment from Seville who brought the nostalgia of Motown. Brunch included a variety of tasty cuisine. The packed room was full of community stakeholders and organization members.

The event co-chairs were Maude Johnson and Dr. Toni-Mokjaetjki Humbler. The President of the organization is Ernestine J. Gordon. 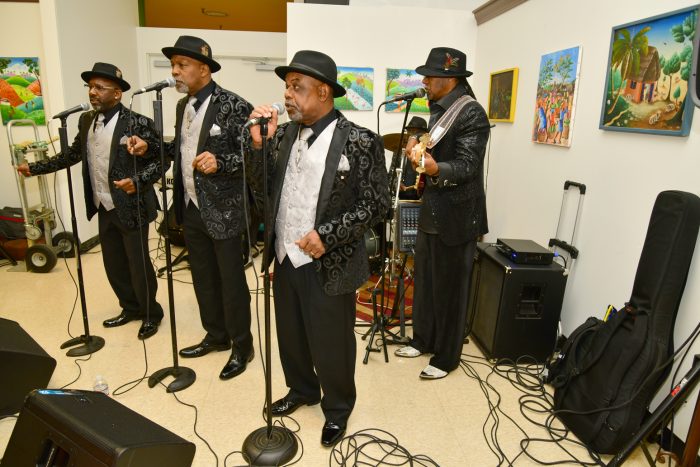 Our Authors Study Club was founded on February 14, 1945, by Mrs. Vassie D. Wright and a group of Terminal Annex Postal Employees for the purpose of studying the biographies of African American authors, reviewing their books and learning the true history of African people in the Diaspora.