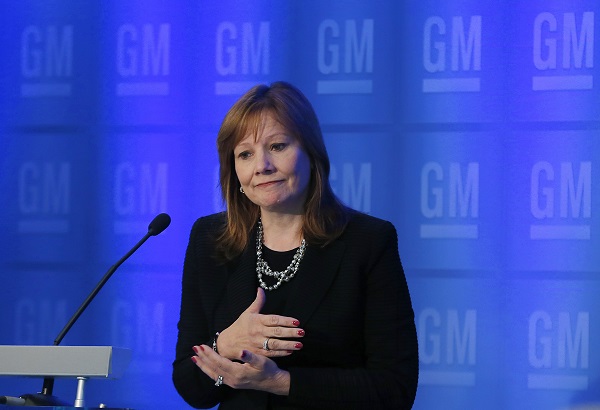 General Motors (GM) reported a net profit of $1.1 billion in the first quarter of 2018.  GM Chairman and CEO Mary T. Barra stated, “Results this quarter were in line with our expectations………. We are on plan to deliver another strong year in 2018.”  We would like to know what are Barra’s expectations when it comes to GM’s stated commitment to inclusion and diversity?

Across the nation readers of the Black Press are brand loyal consumers.  The millions of African Americans that read our newspapers and who visit our websites and who engage our social media channels all are questioning why GM is not more supportive of the Black Press given the increase in GM car sales to Black America.  Corporate respect presupposes reciprocity and equity in the marketplace.

During the past five to seven years, the relationship between GM and the National Newspapers Publishers Association (NNPA), the Black Press of America, the nation’s largest, oldest and most trusted national trade association of African American owned newspapers and media companies, has significantly deteriorated in terms of GM’s annual advertising spend with the NNPA.  In the publishing sector of the economy, advertising spend is a fundamental indicator of how a commercial leader such as GM values and respects its customer base.

Today, the NNPA is a trade association of Black-owned businesses that serve the vital social, economic, political, and cultural interests of 47 million African Americans.  The Los Angeles Sentinel along with 215 other NNPA member publications remains on the frontlines of the long and protracted struggle for freedom, justice, equality and empowerment.

The disturbing erosion in the annual amount that GM has spent and is spending with the Black Press of America in terms of advertising dollars is in direct contravention and contradiction of the fact that during the last 10 years African Americans have increased their overall buying of GM manufactured cars and trucks throughout the United States.

In the February 2018 edition of Fortune, a reference was made to a new report issued by Nielsen entitled “Black Dollars Matter: The Sales Impact of Black Consumers.”  The report documented that while African Americans are 14 percent of the U.S. population, we are “responsible for $1.2 trillion in purchases annually.”

The Los Angeles Sentinel welcomed the news in 2014 when Mary Barra became the automotive industries first female CEO because we had hoped that GM would begin to take the issues of diversity and inclusion more seriously.  The unfortunate truth, however, is that if it wasn’t for some GM executives like a Jim Farmer, the Black Press in America as far as GM is concerned would have long gone out of business because the decline in the vital lifeblood of advertising dollars invested and spent in our businesses annually. 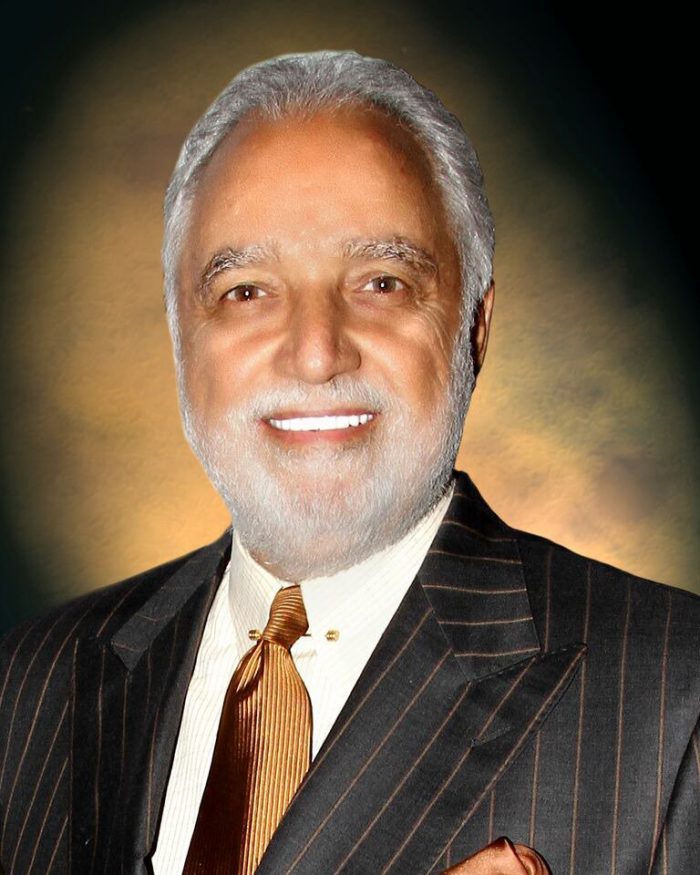 GM had its problems and needed a bailout and some say a handout from congress. One of the constituents that was key to that approval was the Congressional Black Caucus (CBC). GM would never have received the bailout if they had not had the full support of the CBC. Many of those members talk to those of us in the Black Press and we said we thought GM was worthy of their support because they employ so many Black people throughout the nation and we could not afford that level of unemployment if GM were to fail.

In spite of that, after they received their bailout, we went to GM and because they were moving on without doing any marketing or advertising to the one of their most loyal bases which was the African American community, who literally over indexed to GM. There was a time when we went to GM, they made a substantial commitment to the Black consumer through the Black Press and advertising with the Black Press. GM has a multi-billion-dollar advertising budget and yet they do not support or advertise with the Black community commensurate to the degree in which we support them and their brand. That is just flat-out WRONG.

The facts speak for themselves:

Will 2018 see GM recommit to spend advertising dollars more than was spent back in 2011 with the Black Press?  Only Chairman and CEO Barra can answer this question.

For example, here in the city of Los Angeles, which is the second largest media market in the nation, the Los Angeles Sentinel continues to be very successful in developing and presenting one the largest and most impactful multicultural marketing and regional events in the history of Los Angeles: The Taste of Soul Family Festival in October of each year.  In 2016 GM contributed $100K as a corporate sponsor, but in 2017 without any explanation GM decided not to contribute at all, abandoning the Black consumer and the Taste of Soul community that drew more than 350,000 people to the day-long massive gathering on Crenshaw Boulevard.  It was not only a missed opportunity for GM, it was also an undeserved slap in the face to the Los Angeles Sentinel.

Since she was named the CEO of GM in 2014, unlike her predecessor that met with the Chairman of the NNPA, Barra has not even afforded the Black Press an opportunity to meet with her in person at GM headquarters in Detroit.  Although GM has been a long-term partner and supporter of the NNPA, it is strategically important for both GM and NNPA to meet about this matter as soon as possible. TIME IS OF THE ESSENCE.

WE ARE ASKING FOR THE CONGRESSIONAL BLACK CAUCUS AND ITS PRESENT CHAIRMAN, CONGRESSMAN CEDRIC RICHMOND, TO HOLD CONGRESSIONAL HEARINGS ON GM BECAUSE THIS IS DISRESPECTFUL AND RIDICULOUS. WE ARE NOT ASKING FOR A BAILOUT OR A HANDOUT, WE ARE JUST ASKING FOR RESPECT AND RECIPROCITY FOR BLACK CONSUMERS AND BLACK PRESS THROUGHOUT THIS NATION.

DO NOT TAKE BLACK CONSUMERS AND THE BLACK PRESS FOR GRANTED. BLACK LIVES MATTER. BLACK–OWNED BUSINESSES MATTER. BLACK NEWSPAPERS MATTER. DIVERSITY AND INCLUSION SHOULD BE MORE THAN A RHETORICAL CORPORATE UTTERANCE. GENERAL MOTORS HAS THE ABILITY, BUT DOES IT TODAY HAVE THE COMMITMENT?

More articles on GM to follow. Visit www.lasentinel.net for up to date news.