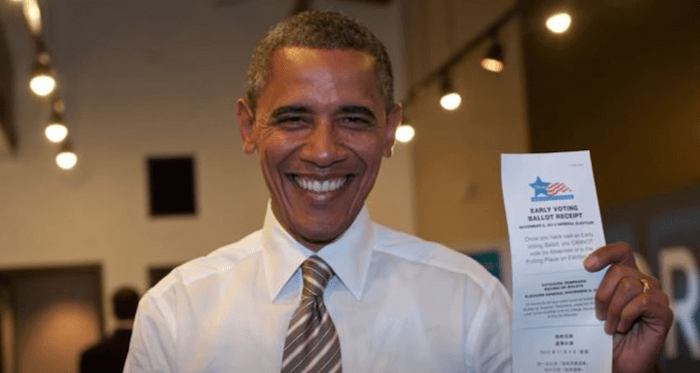 Former President Barack Obama took to Twitter to rally the Democratic base and let the world know who he’s backing for the upcoming 2018 mid-term election, by tweeting his 81 candidates of choice. One candidate that failed to make the Obama cut was rising democrat Alexandria Ocasio-Cortez, the 28-year-old socialist who by surprise defeated a 10-term Democratic congressmen in a New York primary earlier this year.

Today I’m proud to endorse such a wide and impressive array of Democratic candidates – leaders as diverse, patriotic, and big-hearted as the America they’re running to represent: pic.twitter.com/gWzalQhFas

I’m confident that, together, they’ll strengthen this country we love by restoring opportunity, repairing our alliances and standing in the world, and upholding our fundamental commitment to justice, fairness, responsibility, and the rule of law. But first, they need our votes. 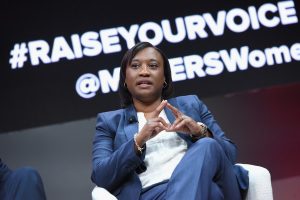 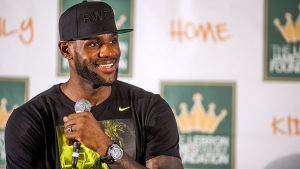