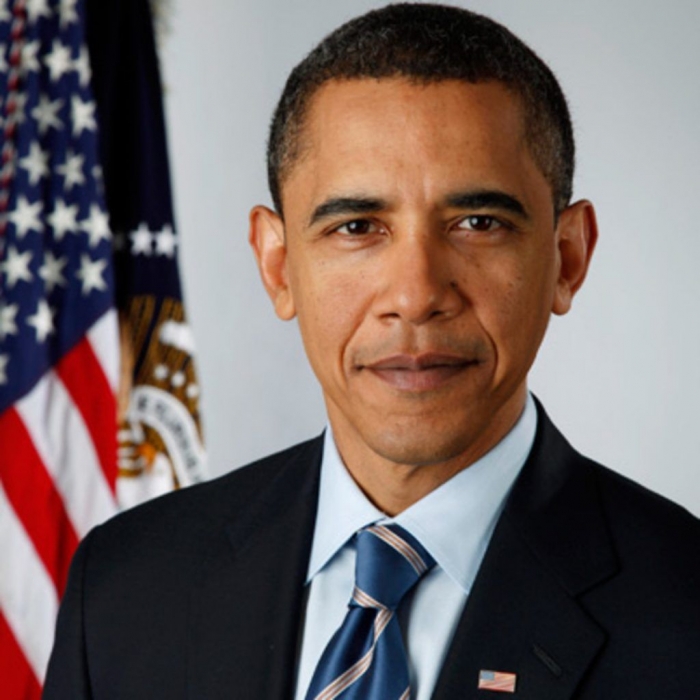 When Reid helped pass the Affordable Care Act at the start of Obama’s first term, “he didn’t do it to burnish his own legacy,” Obama said. When Reid was a boy, Obama explained, Reid’s family was so poor that “he didn’t even know” what health care was. When a tooth went bad, his father pulled it himself. A brother let a broken leg heal on its own.

In Reid’s work in Washington, “he did it for the people back home and families like his, who needed somebody looking out for them, when nobody else did. Harry got things done,“ Obama said.

“If Harry said he was going to do something, he did it,“ Biden added. “You could bank on it.”

A running and humorous theme throughout the funeral was `Harry Reiding’ _ Reid’s habit of abruptly ending telephone conversations without saying goodbye.

“I have to tell you, every time I hear a dial tone, I think of Harry,” Biden told mourners.

Reid’s son Leif sought to explain his father’s well-known habit, a move that sometimes left the other person _ whether powerful politicians or close family _ chatting away for several minutes before realizing he was no longer there.

“I probably got hung up on the most by Harry Reid, two or three times a day, for 12 years,“ Pelosi said.

“Sometimes I even called him back and said ‘Harry, I was singing your praises,” Pelosi said. To which Reid replied: “I don’t want to hear it,” she said, before she’d hear the phone click dead again.

Leif Reid said that was “part of the narrative” of his father’s life, and a gesture about Reid preserving time for family.

“When he hung up on you, maybe so quickly, it isn’t as much about him being brusque as it is about him being devoted to my mom,” Leif Reid said. All four of his siblings also spoke at the memorial service.

Reid served for 34 years in Washington and led the Senate through a crippling recession and the Republican takeover of the House after the 2010 elections. 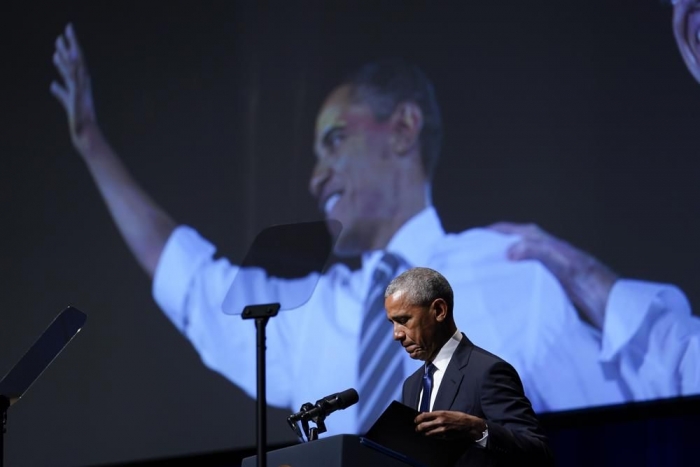 Harry Mason Reid hitchhiked 40 miles (64 kilometers) to high school and was an amateur boxer before he was elected to the Nevada state Assembly at 28. He had graduated from Utah State University and worked nights as a U.S. Capitol police officer while attending George Washington University Law School in Washington.

In 1970, at age 30, he was elected state lieutenant governor with Democratic Gov. Mike O’Callaghan. Reid was elected to the House in 1982 and the Senate in 1986.

He built a political machine in Nevada that for years helped Democrats win key elections. When he retired in 2016 after an exercise accident at home left him blind in one eye, he picked former Nevada Attorney General Catherine Cortez Masto to replace him.

Cortez Masto became the first woman from Nevada and the first Latina ever elected to the U.S. Senate.

Reid’s body will be flown to Washington to lie in state at the Capitol rotunda, and another ceremony will be held there on Wednesday.

The host of Saturday’s Las Vegas services, Marcus Faust, said Reid’s casket will return to Nevada for burial at the family plot in Searchlight. 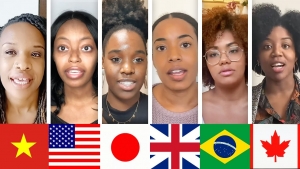 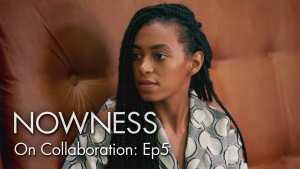 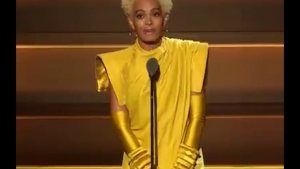