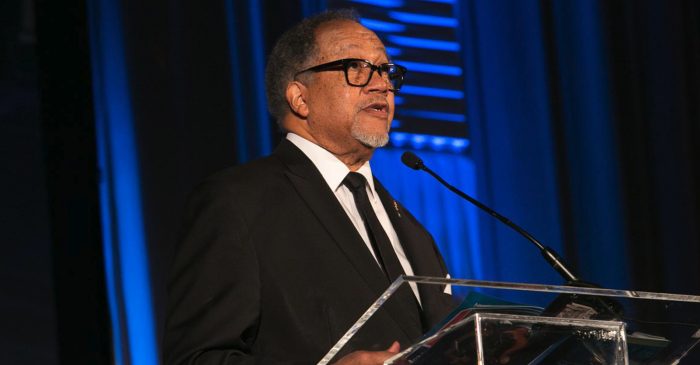 National Newspaper Publishers Association (NNPA) President and CEO Dr. Benjamin F. Chavis Jr. was among several prominent African Americans who said they view the recent $25 million college admissions scam as “affirmative action for the rich” and yet another example of White privilege.

“This is a question of a deeper revelation of the extent to which white privilege and white supremacy are institutionalized in every fabric of American society, including higher education,” Chavis, who’s also a longtime civil rights activist, told Urban Hollywood 411.

“The rich have one standard of education and everyone else has another standard,” Chavis added in the story written by Black Press journalist Barrington M. Salmon, who also interviewed other prominent African Americans including Virginia entertainment attorney Elva Mason and Former Florida A&M University Law Professor Cori Harvey.

On March 12, federal investigators announced 50 high-profile individuals, including actresses Lori Loughlin and Felicity Huffman, were charged in a scheme that involved changing college entrance test results, hiring proctors to take exams for children and superimposing their kids’ faces onto pictures of real student athletes, to guarantee college admission through athletics.

Dorothy Leavell, NNPA Chairman and publisher of the Chicago Crusader and Gary Crusader Newspapers, said, “I am deeply disturbed by the report that the “privileged” are buying entrance to universities while many qualified students are being denied an “earned entrance” to those same universities.

“In my mind, it conjures up the premise that African American Ward Connelly of California in the 1960s was selling the theory that affirmative action was a disadvantage to those who would be considered ‘privileged.’

“It worries those of us who believe that ‘hard work’ is the answer to advancement, but to see an actor’s daughter say she wanted to party and was not so interested in school, flies in the face of those who worked hard to attain their advancement. In 2019, “monetary privilege’ is alive and well.

“Also troubling is the fact that the Secretary of Education, Betsy DeVos, in light of this revelation, is seeking to limit loans and grants to those students that are most in need of financial assistance.”

“Those involved are embarrassed but will never acknowledge the longstanding history of racism that made their actions possible,” he said. 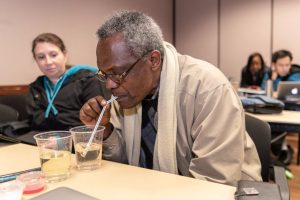