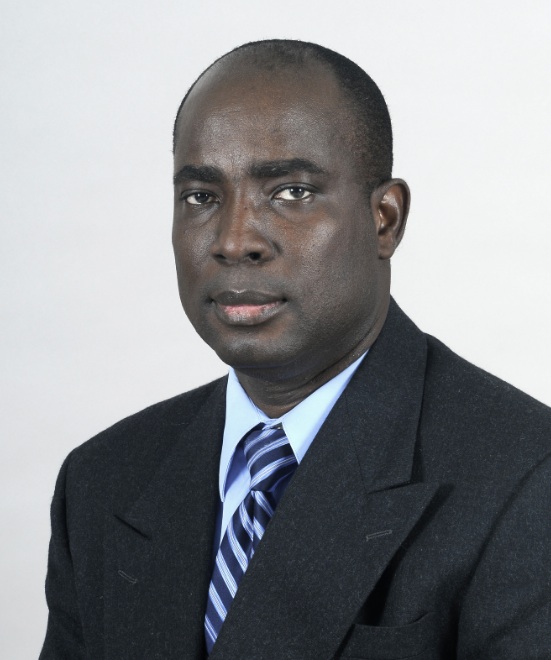 El Camino College Compton Center recently announced that Abiodun Osanyinpeju was hired as the new dean of student learning, effective May 18, 2016. Under the direction of the vice president of ECC Compton Center, Osanyinpeju will plan, organize, and direct the operations of one of three major instructional divisions at the institution. The dean of student learning provides leadership to deliver an integrated instructional program that includes basic skills, academic and occupational education, and transfer courses and meets the diverse needs of the students and community; administer, supervise and evaluate the performance of assigned academic and support personnel; and evaluate educational programs, courses and services that are related student success.

Since April 2015, Osanyinpeju has served as interim dean of student learning for academic Division I, which includes Health, Natural Sciences and Human Services. He previously served as the faculty chair of Division 1 since July 2013 and was responsible for the daily operational activities of the division. Since 2003, he has also served the Compton Community College District (CCCD) and ECC Compton Center as a professor teaching various life science courses. Before being employed by the CCCD, he worked as a biology teacher at Inglewood High School in California, and as an instructor at the University of Agriculture in Abeokuta, Nigeria.

In addition to his responsibilities overseeing academic Division I, Osanyinpeju contributes in many other ways to the campus community. He currently serves on the El Camino College Natural Science Curriculum committee, and was a member of the following committees at ECC Compton Center: Academic Senate, Student Equity committee, and an Accreditation Standards subcommittee. Osanyinpeju earned both a doctorate in philosophy with emphasis in genetics and a master’s degree in biology from the University of Lagos in Lagos, Nigeria.

He earned his bachelor’s degree in zoology from the University of Ibadan in Ibadan, Nigeria. He also received a California Professional Clear Teaching Credential in biology from California State University, Los Angeles. 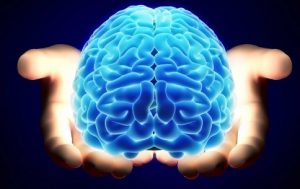 “Success On The Way”… Ask Dr. Jeanette: Murdering The M... 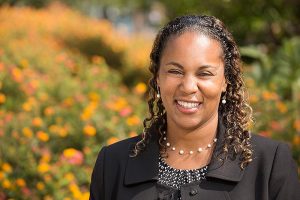 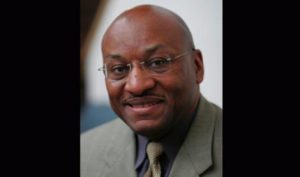 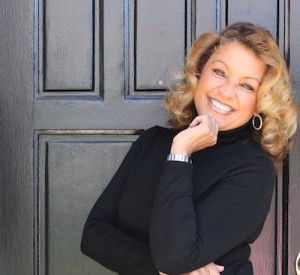 WENDY’S WINDOW: “Choices Made Through Our Brokenness”