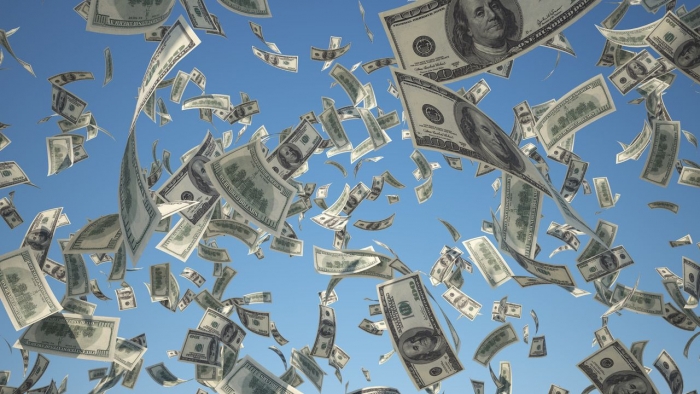 A new report released this week by the Center for Responsible Lending (CRL) finds debt collectors in California may have seized more than $700 million from consumers between 2012 and 2017, even though they frequently lack sufficient documentation to establish the validity and ownership of an individual’s debt.

The CRL report, “The State of Debt Collection in California” finds that the decks are still stacked against consumers even after the passage of a 2013 law, the California Fair Debt Buying Practices Act (CFDBPA), that was meant to even the playing field. Problems that have long existed, such as debt buyers winning collections cases even without proving that they are suing the correct consumer for the right amount of debt, persist. The analysis of court cases finds that consumers are almost never represented by attorneys in court and that the majority of cases end in automatic wins for debt buyers. The report also indicates that most cases are filed and resolved without legally required documentation and that court officials rarely enforce existing consumer protections.

“Californians have good reason to take issue with debt practices that have led to the seizure of hundreds of millions of dollars,” said CRL Researcher Julia Barnard, who c0-authored the report. “Until now, these highly questionable debt collection tactics have flown under the radar of policymakers and those who have a responsibility to exercise proper oversight and enforcement of existing law. To address this problem, courts should enforce existing documentation requirements, strengthen statutory requirements, and increase oversight of debt collectors, including debt buyers. The status quo is untenable for consumers, and enforcement is especially needed now given the rampant unemployment and lost wages due to COVID-19. The immediate income shortfalls will result in missed or late bill payments, adding late fees and related penalties to swelling debt burdens and increasing the chance of exposure to debt collectors, particularly communities of color who are disproportionately affected by the pandemic.”

With 27.3% of all cases ending in garnishment — or approximately 117,000 cases over the five-year study period — and an average judgment amount of $5,925, the top debt collectors stood to seize over $700 million in California’s 10 most populous counties alone. In addition to the amount of debt collected over the period studied, the report found the following:

To address these issues, the report recommends the following:

Background on Debt Collection in California

In California, state laws regarding fair debt collection have been strengthened in recent years. In 2013, it passed the California Fair Debt Buying Practices Act (CFDBPA) at a time when California’s courts were swamped with debt collection lawsuits, in particular filed by debt buyers who purchase consumer debts with inadequate information, and who frequently sue consumers without proof that they own the debts. Debt buyers also lack documentation to show they are suing the right consumer for the right amount. The flood of lawsuits often results in default judgement in favor of the debt buyer, leaving consumers vulnerable to wage garnishment. The CFDBPA attempted to make the process fairer by increasing the documentation required for debt buyers to sue people in court.