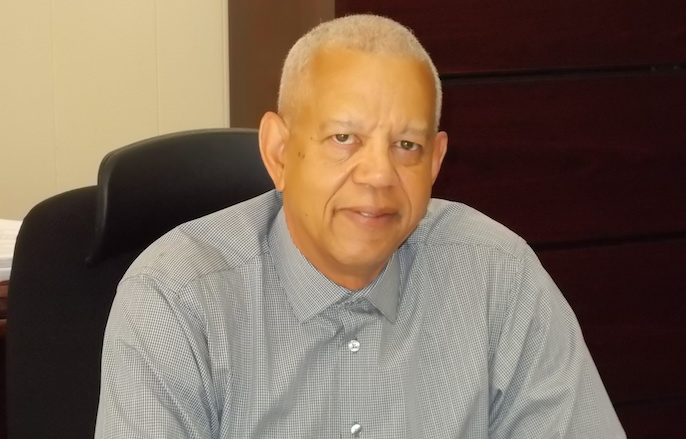 “In order to achieve our city’s most important economic development and public safety objectives we believe we needed a change in executive leadership,” said Council Members Emma Sharif, Janna Zurita and Tana McCoy.

The search will begin immediately for a permanent replacement, they said. In the meantime, Jerry Groomes was appointed by the Council to temporarily step in as the city’s chief administrator.

“Our city is facing several critical challenges,” said all three Council members. “We are working to develop a comprehensive plan to address those challenges and we need the right administrator to help us implement those changes.”

The city has faced an increase in homicides since the beginning of the year prompting Council Members Zurita, McCoy and Emma Sharif to organize public safety education events and calls for a greater L.A. County Sheriff’s presence in Compton.

“Our residents expect a greater level of safety and security,” said Council Member Sharif. “We are doing everything we can to ensure that.”

Groomes was a long-time City Manager for Carson and most recently, as the Interim City Manager for Bell. He also served twice as President of San Diego’s Southeastern Economic Development Corp. and is regarded as a municipal economic development expert. California State University, Dominguez Hills established a scholarship in Groomes name in 2011 for Excellence in Public Administration. 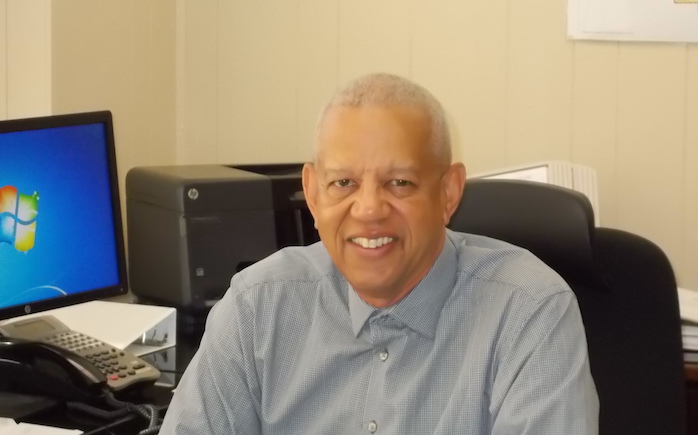